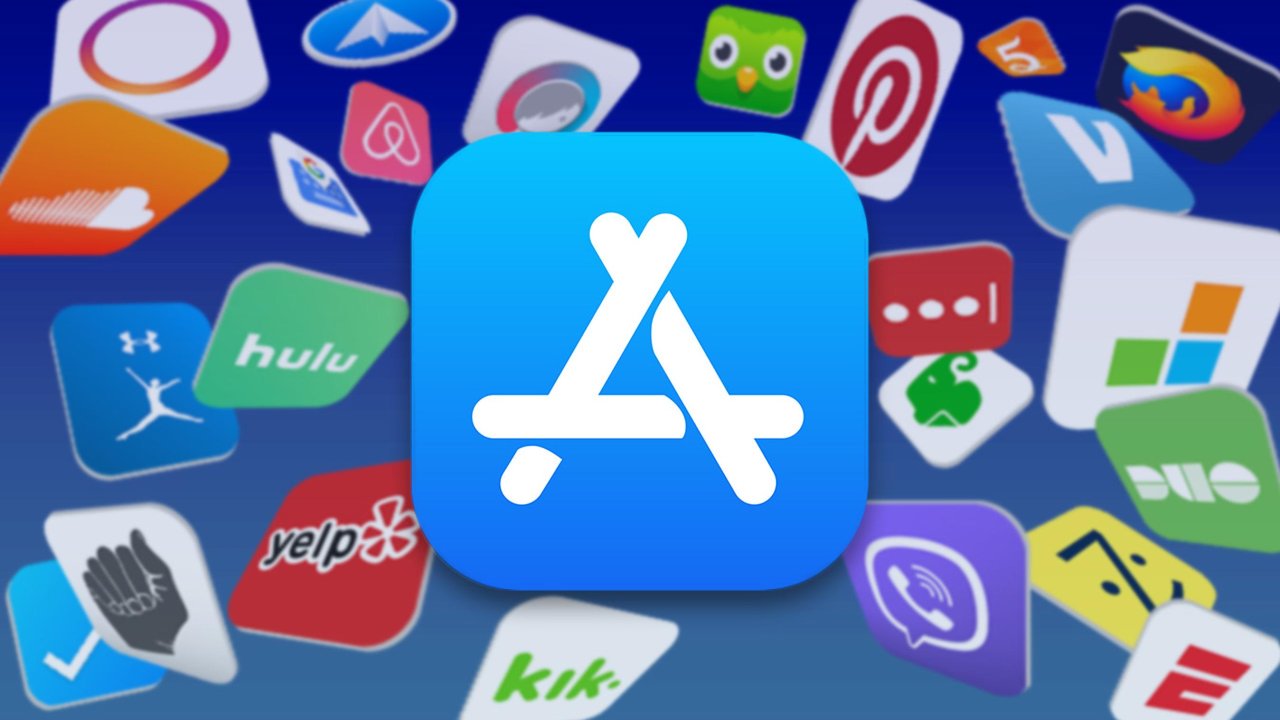 The recent phenomenon involving Apple’s In-App purchasing system is all over the place. It includes WordPress and Fortnite. However, Apple and WordPress have settled on an agreement.

Recently Matt Mullenweg, the founder of WordPress tweeted the removal of WordPress from iOS Appstore due to lack of in-app purchasing system, even though the app doesn’t sell anything.

Although the WordPress app doesn’t have paid features, the reason behind the app blockage was the links to hosting offers in the app’s Help Center and Support pages which Apple saw as a violation of its Appstore review guidelines.

Apple found out WordPress doesn’t require in-app purchases in its app and sent apologies to its team for any confusion.

As Mark Gurman tweets; the WordPress app is back after removing mentioning of payment plans from its app.

“We believe the issue with the WordPress app has been resolved,” Apple said. “Since the developer removed the display of their service payment options from the app, it is now a free stand-alone app and does not have to offer in-app purchases. We have informed the developer and apologize for any confusion that we have caused.” 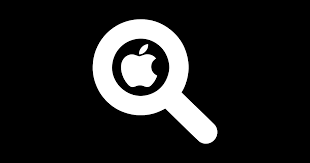 Apple Working on its Own Search Engine like Google?