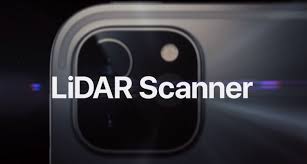 The year 2020 has been epic for Apple fans with innovative technologies and upgrades to Apple devices and accessories. But what made Apple fans jump out was the addition of Apple’s AR LiDAR Sensor in the iPad Pro 2020.

LiDAR sensor is revolutionary depth-sensing hardware. It is an upgrade to hardware in iPhone – and further face ID enabled Apple devices, for facial recognition.

The LiDAR scanner emits light and uses LiDAR sensor to calculate the distance between the sensor and the target. Yeah, it’s THAT high-tech. Is the same technology that self-driving cars, robots, and automation industries have been using for a long time.

Though it won’t be happening soon. The LiDAR Scanner on iPad Pro can measure up to 5 meters(both indoor and outdoor.) Which, is less than the industrial survey scanners, Lidar vans, and self-driving cars use.

According to Apple, its LiDAR Scanner is a revolutionary technology never seen in a mobile device. The company further states that the Scanner operates at the photon level at nano-second speeds. The new depth frameworks in iPadOS combine depth point measured by the LiDAR Scanner.

The data from camera and motion sensors, with vision algorithms on the A12Z Bionic, allows a better understanding of the scene. The tight integration of these elements enhances the AR experience on iPad Pro.

Some apps previewing the power of Apple LiDAR sensor.

The camera technology couldn’t catch up with the expectations of AR in the future, with buggy results. Apple’s realisation, and then adding LiDAR to its mobile devices, opens path to a bright future of AR.

Get the amazing iPad Pro with LiDAR Scanner: 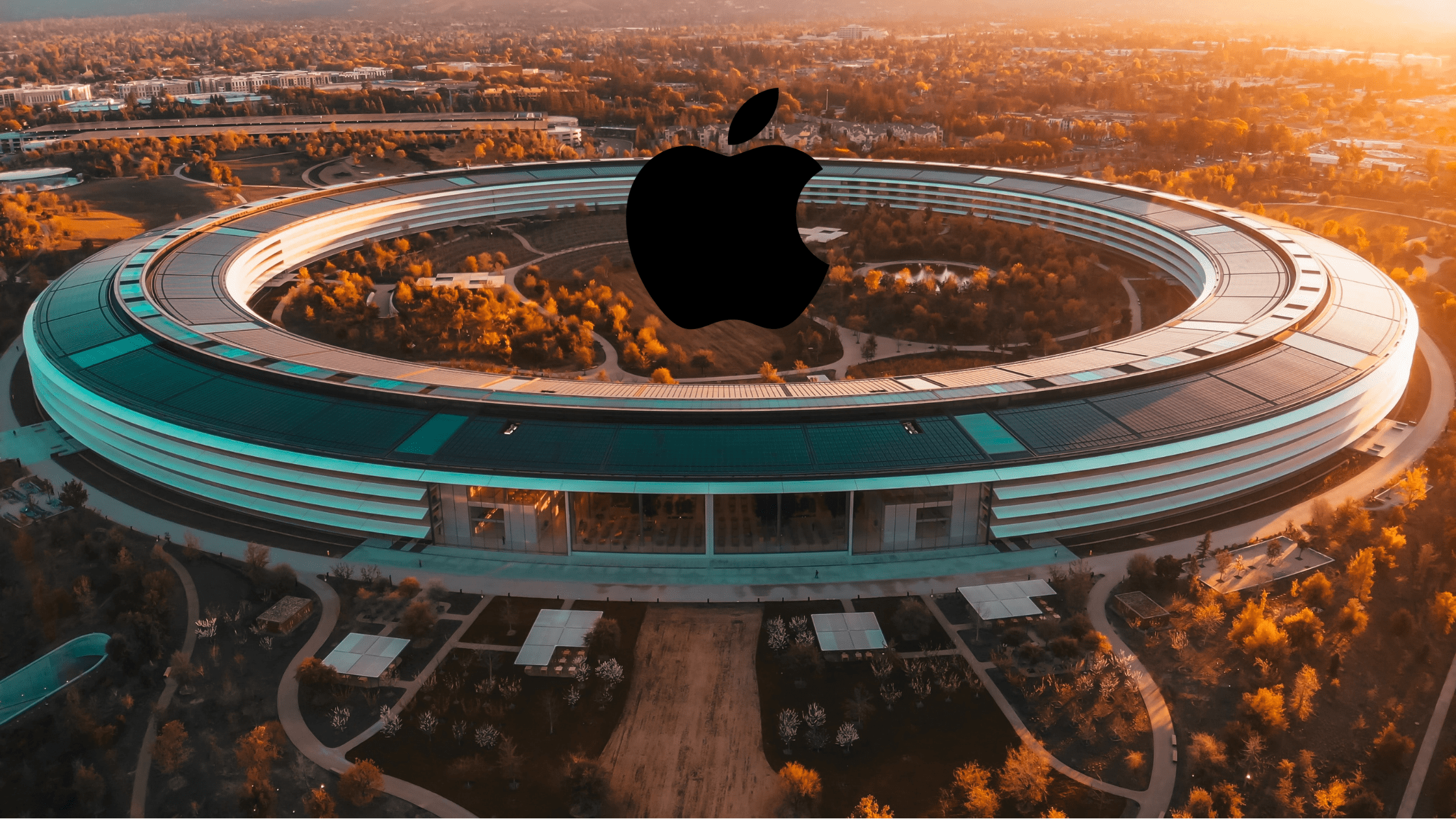 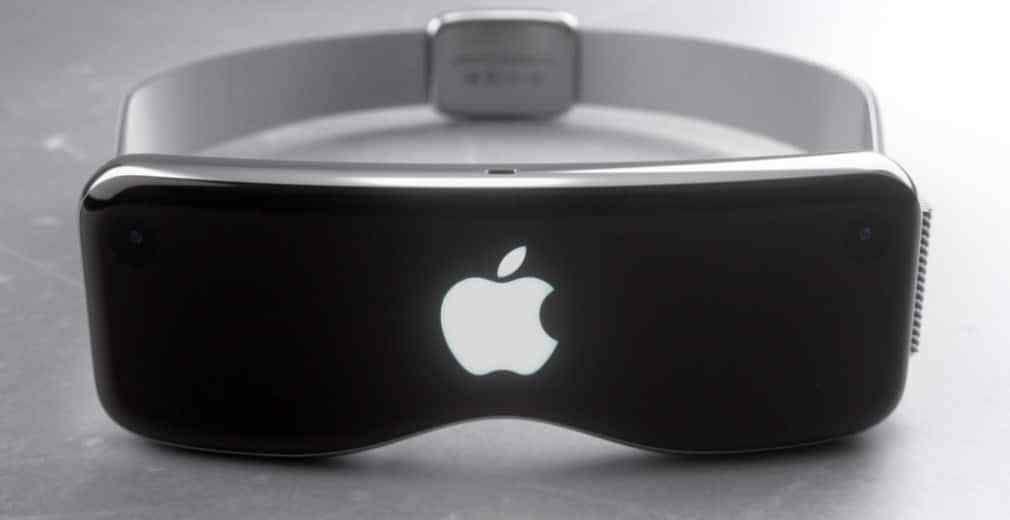 Apple’s Mixed Reality headset might set the stage in 2022.