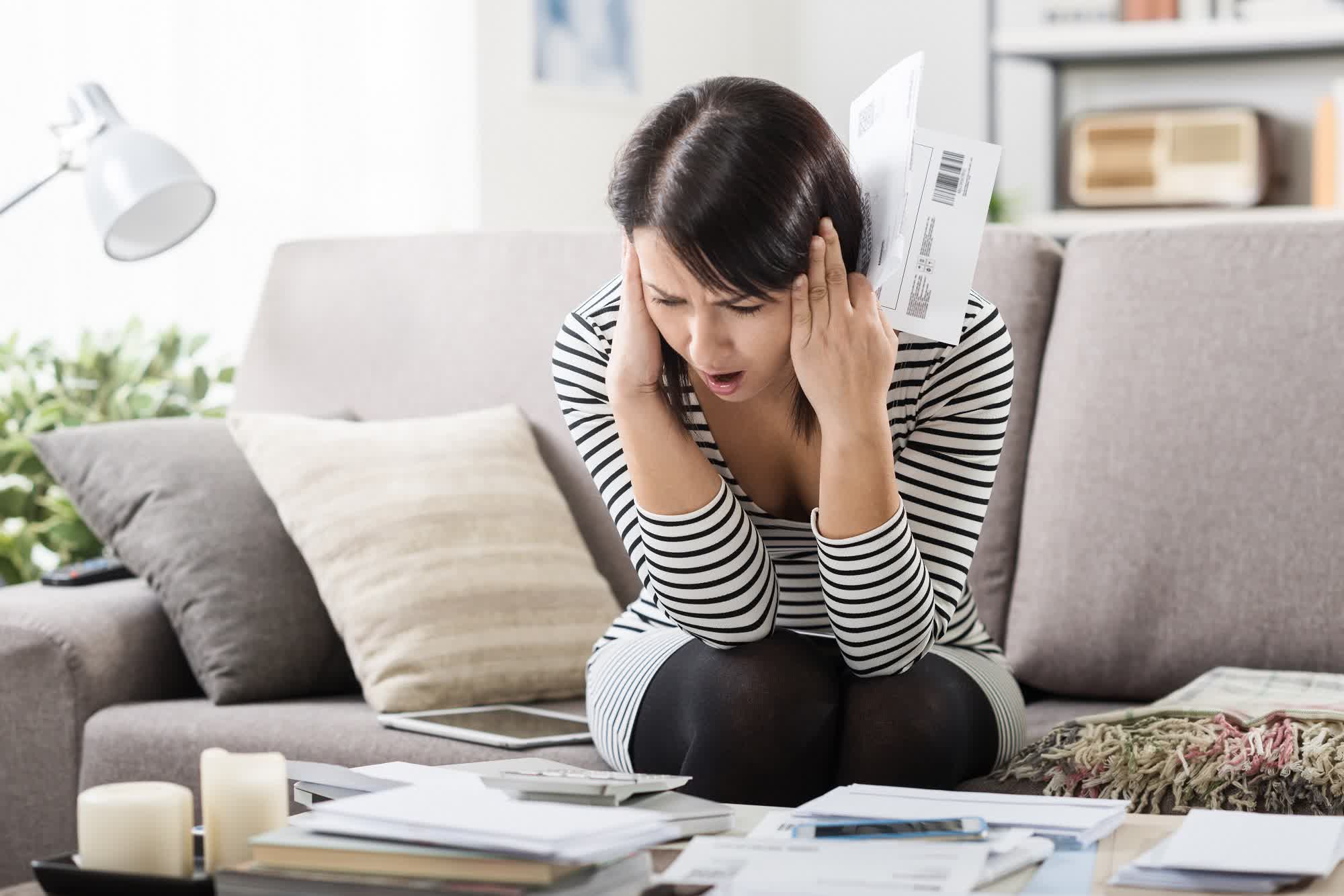 George’s mother: Jessica Jhonson, noticed her balance statement drop extravagantly in past months but considered it a fraud. She didn’t have the slightest idea it were the in-app purchases in Appstore. Eventually, Mrs Jhonson reported her bank /Chase/ about the abnormal behaviour. And the bank approved the claims and suggested her to contact Apple.

Apple listed the purchases made from her account. According to the New York Post, the initial expenditure was 1.99$ to 99.99$ seen in July on virtual money. Soon Jessica realised the reason for her credit loss.

When asking for a refund Apple responded that she should’ve set the device settings before. Even after telling about being unable to pay the mortgage, Apple said if she complained within 60 days of purchase something could’ve been done. Jessica responded saying that she didn’t notify Apple because her bank said the transactions were a fraud, but it was of no use.

“Obviously, if I had known there was a setting for that, I wouldn’t have allowed my 6-year-old to run up nearly $20,000 in charges for virtual gold rings,” Mrs Jhonson said.

The incident of excessive payments is not the first of its kind. It has occurred numerous times. Apple played its part by improvising parental control features over the years, with limiting in-app purchasing, being one of them. 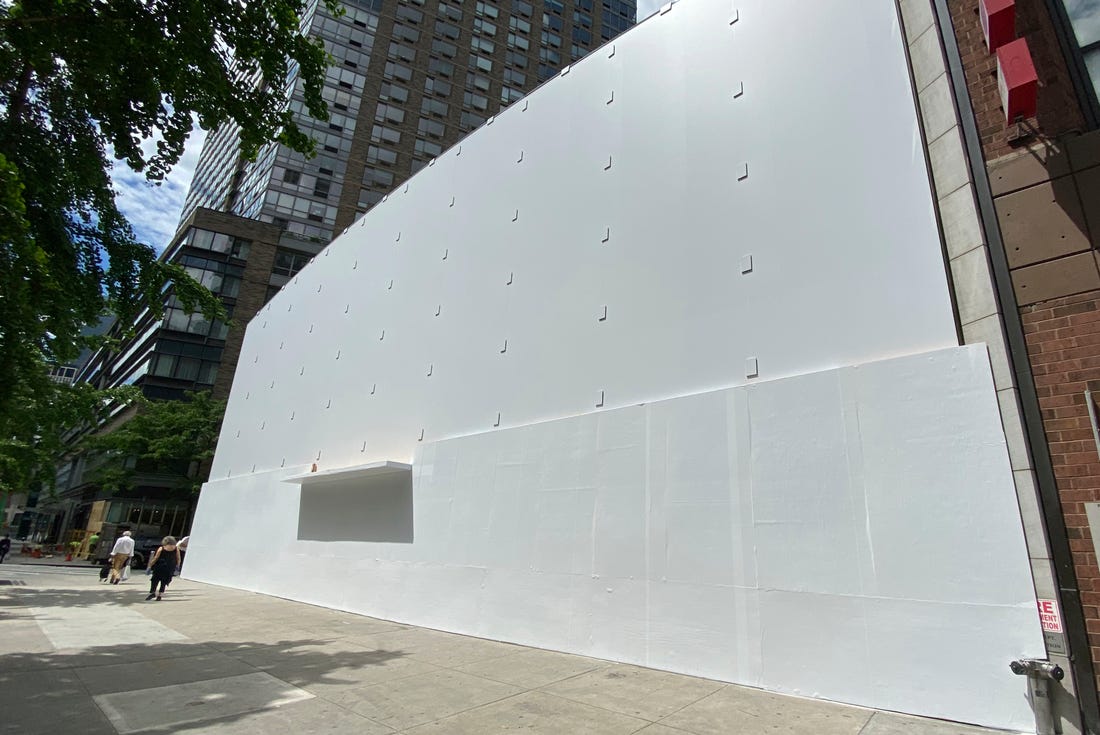 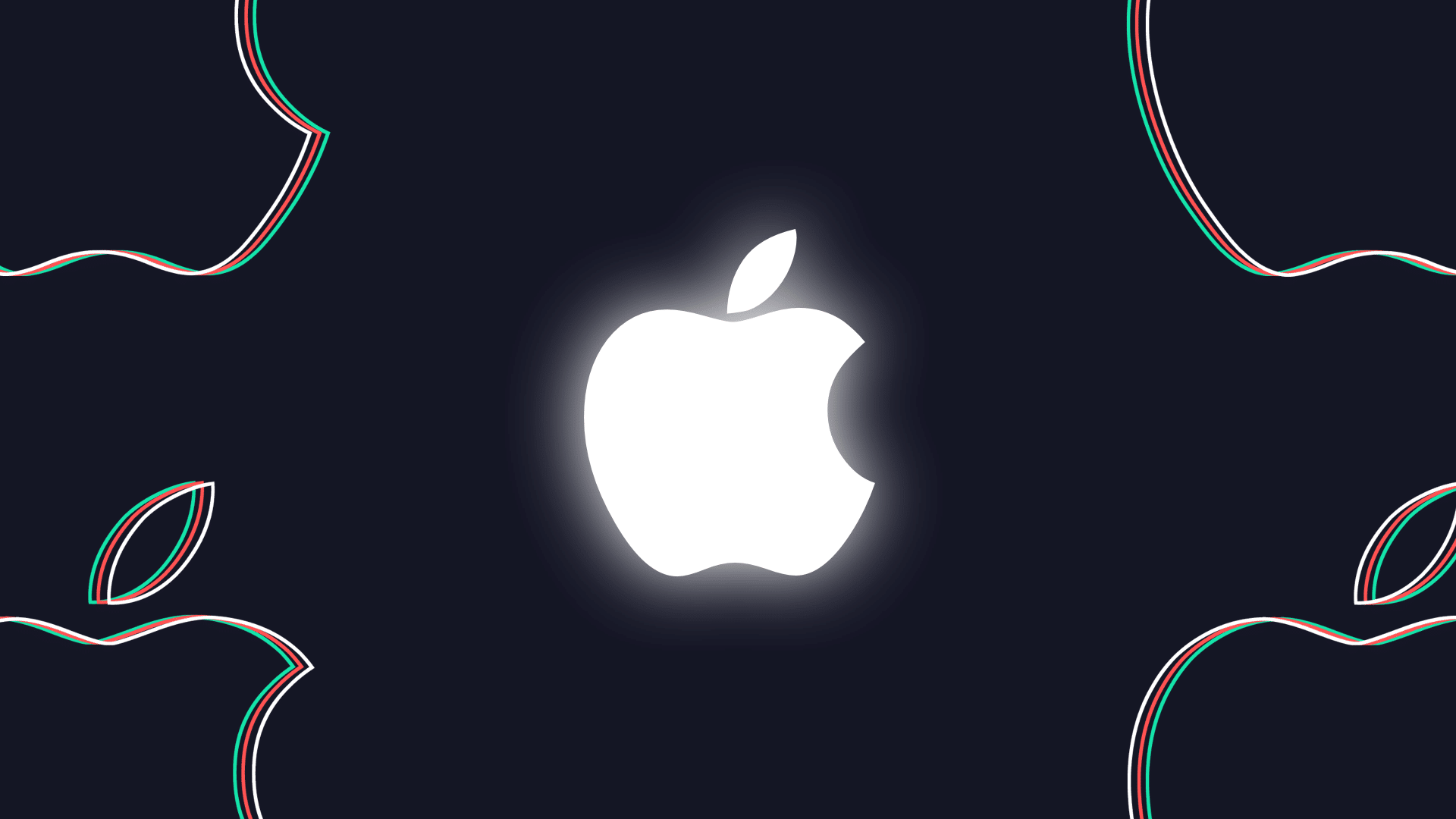