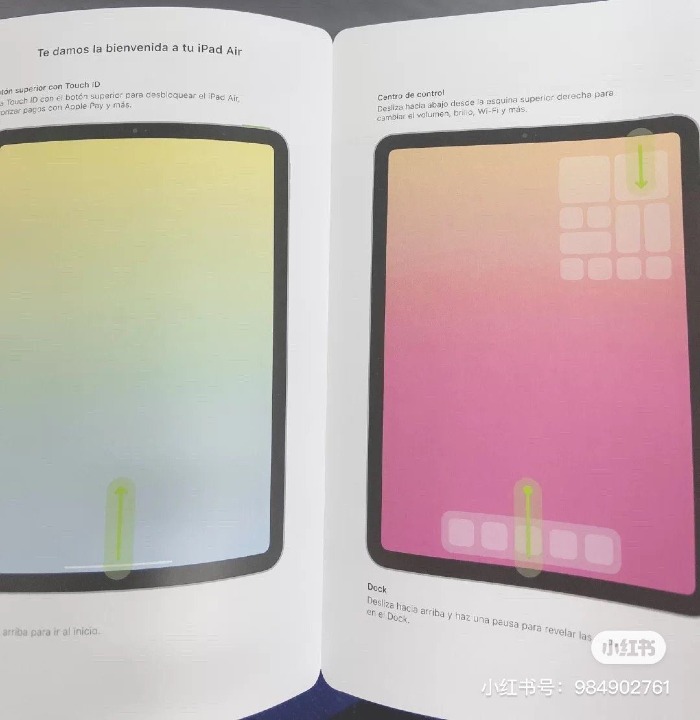 Originating from a Chinese social media site Xiaohongshu. And in a tweet by a leaker DuanRio, the iPad Air manual shows pictures of upcoming iPad Air.

The manual shows iPad Air resembling the iPad Pro lineup. It also reads a USB-C in place of Lightning and support for Magic Keyboard.

The feature seen lacking from the iPad Air is the Facial ID authentication system.

The lack of TrueDepth sensor and an OLED display in the iPad Air will decrease its price. It will allow the tradition of keeping ‘Air’ line-up’s price between the lower end iPad and the higher-end iPad Pros.

The absence of the rumoured in-screen Touch ID is due to the less expensive mini-leds – which Apple might go for. As the current under-screen fingerprint scanners only work with the costly OLEDs.

Earlier this year, a leaker by the name @l0vetodream also reported Apple’s iPad Air under-development; having a Touch ID within its power button and an edge to edge display.

Ming-Chi Kuo reported a similar iPad in his research note in early 2020. It also had an LCD instead of an OLED, and a power button with Touch ID.

Despite the fact that these images can be photoshopped, it’s not too hard to believe it could be the next iPad Air. 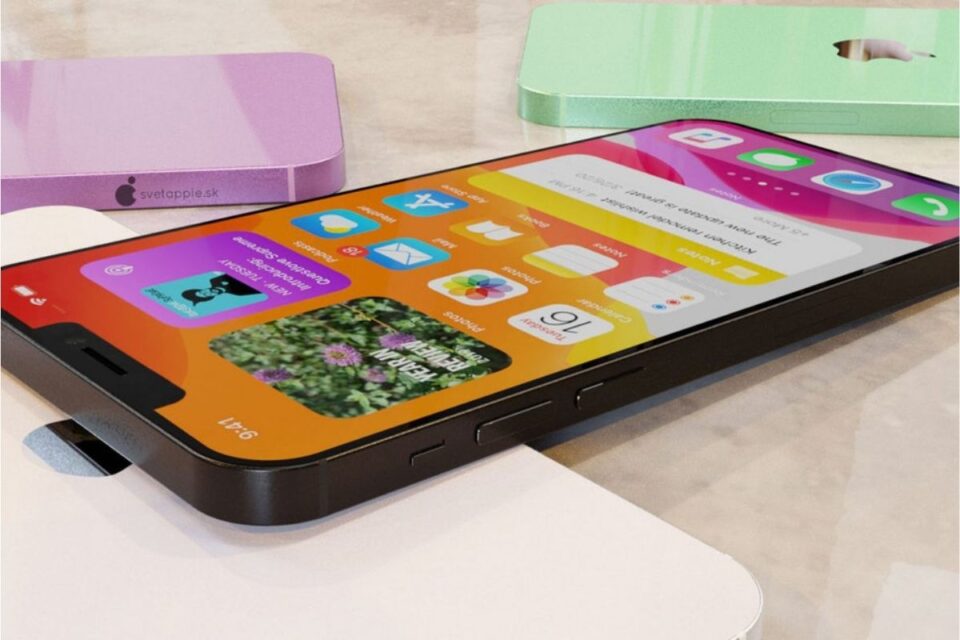 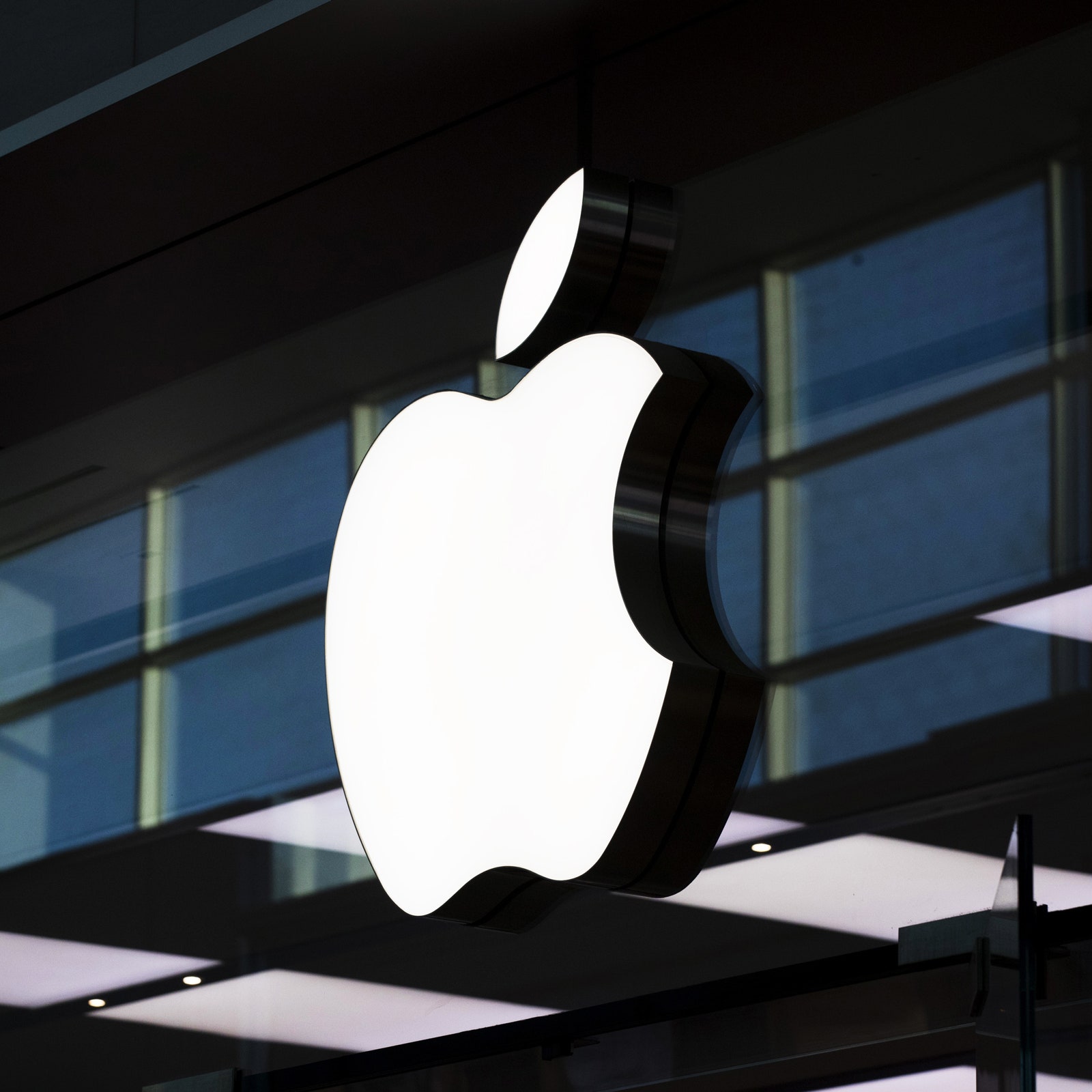 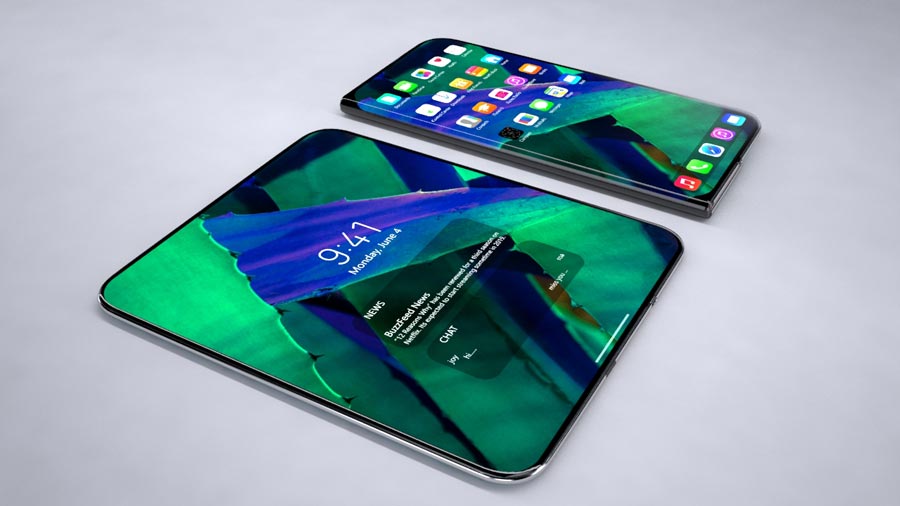