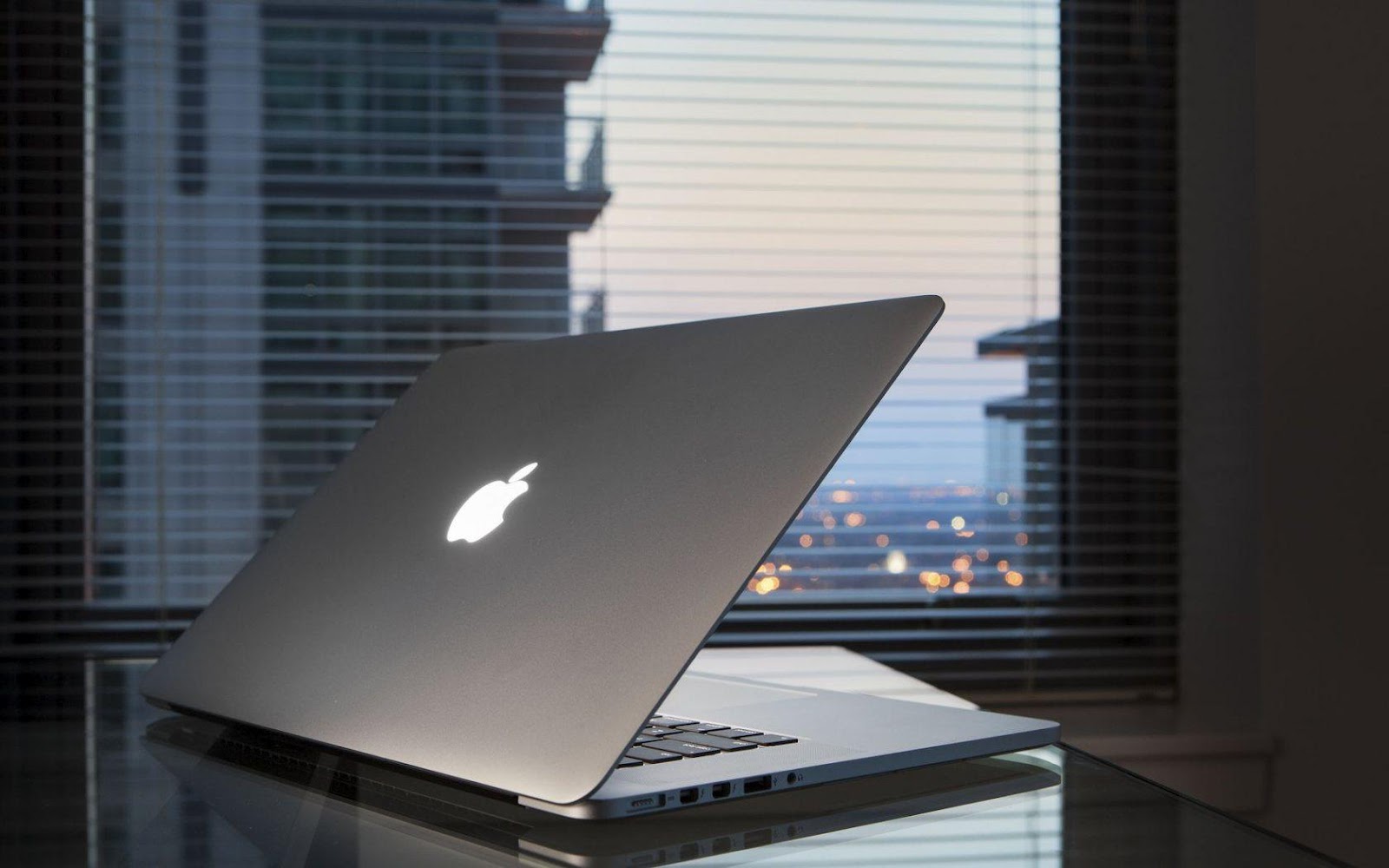 Mac is famous for providing bulletproof security. Apple fans find it an insult to have security software for their Macs. Where Apple VPN does stand up to its reputation of providing breakthrough security and privacy features, the cyber world is constantly evolving. While you may go without using an anti-malware or antivirus on your Mac, using a VPN is still something you should not neglect.

Why go for a paid VPNs for Mac?

There are many VPN service providers on the internet, both paid and free, where many free versions showing decent reviews are harmful and not able candidates for protecting your privacy.

When looking for a good VPN for your Mac, you should make sure the VPN also has an iPhone app. You can then kill two or more birds with one arrow as the subscription will include the protection of more than one device.

Whether it’s gaming, Netflix, or chill, these VPNs lead the list in providing top speeds, flawless streaming, and top-notch security and privacy.

Claimed as one of the best VPN services, backed with research and comparison, NordVPN provides amazing features though it comes at a hefty price.

NordVPN takes the online anonymity business seriously by housing 5000+ servers in over 58 countries covering Asia, Europe, and some in India and Middle-East.

What makes NordVPN stand out in the crowd is its custom NordLynx protocol, which boosts connection speed and makes its more reliable, even with distant servers. Now it’s common for VPN servers to decrease your internet speed, but the latest results have shown that where other VPNs cut your speed in half, NordVPN declines merely 32% on average. Alongside this, it provides a flawless connection without interruptions or occasional dips.

NordVPN goes beyond general privacy and security features. One of them is the *Double VPN*feature. Usually, when you connect to a VPN server, it encrypts your data; the double VPN adds a second server that adds another encryption, hiding your first VPN IP address with the second one. Other top features are Obfucscated, Dedicated IP, and more.

The interesting thing is that NordVPN is headquartered in Panama, and not what the branding may tell, which shows it’s from Nordic. Marty P Kanden, the CMO of NordVPN, in an interview with ZDNet, says that the company was inspired by Nordic ideals of confidence, trust, and innovation. And the branding reflects how they value their customers’ freedom of choice, how they strive to be innovative with their technology, and the way they work.

ExpressVPN is the most popular overall VPN service provider for Mac, providing a user-friendly interface, single-click activation, and an array of other options. Its server counts to more than 3000, spread across 90+ countries.

Express VPN is a well-reputed and trusted service provider with top scores in several tests. The VPN offers incredible speeds and high reliability, no matter your access point. And the recent addition of Lightway protocol has increased speed and made it more reliable than before. Tests from VPNMentor and top bench-markers show ExpressVPN the fastest VPN there is.

When it comes to security, ExpressVPN leaves no stones unturned, using industry-leading encryption technology. Uses the AES-256 and ChaCha20 ciphers, which provides extreme security. The encryption is considered unbreakable even with quantum computers.

Surfshark is a newcomer in the market but lives among the top VPN service providers. Released a few years ago, Surfshark has shown brilliant test scores in multiple tests. The most vital point of Surfshark is its affordable price, which doesn’t compromise on features. The VPN provides advanced functions at half the price of its competition. The service provider has 1600+ servers across 63 countries in over 160 locations.

SurfShark gives full WireGuard support. It provides high downloading speeds, instant connections, and more. The speed check by Restoreprivacy.com shows SurfShark as one of the fastest VPNs in the world.

SurfShark owns a private and secure DNS in its server, preventing anyone from tracking you online. Like NordVPN, SurfShark has a Double VPN feature that makes it even tougher to track your online activities.

Why use a VPN?

Where Anti-malware protects you locally, VPN encrypts your online data, the data going from your Mac. Because once the data enters the web world, it no longer deems important how secure your Mac is.

VPNs are also seasonally picked out of the bag when you can’t access sites restricted in your region or when your government blocks your favorite game.

Although there are more reasons which suggest you use a VPN regardless of when you need to bypass restrictions. VPNs help hide your private activities like torrenting, streaming and also prevent identity theft. VPN servers protect the ingoing and outgoing data from your Mac by creating a security layer that helps you use Public Wifi safely.

There is an ocean of VPN service providers in the market, with more coming rapidly. Companies are trying to take over their competitors by bringing faster and more secure online experience for their users. Providing industry-leading VPN service and yielding high results in nearly any task, the above mentioned have been topping the VPN list for years and expected to maintain their future position. 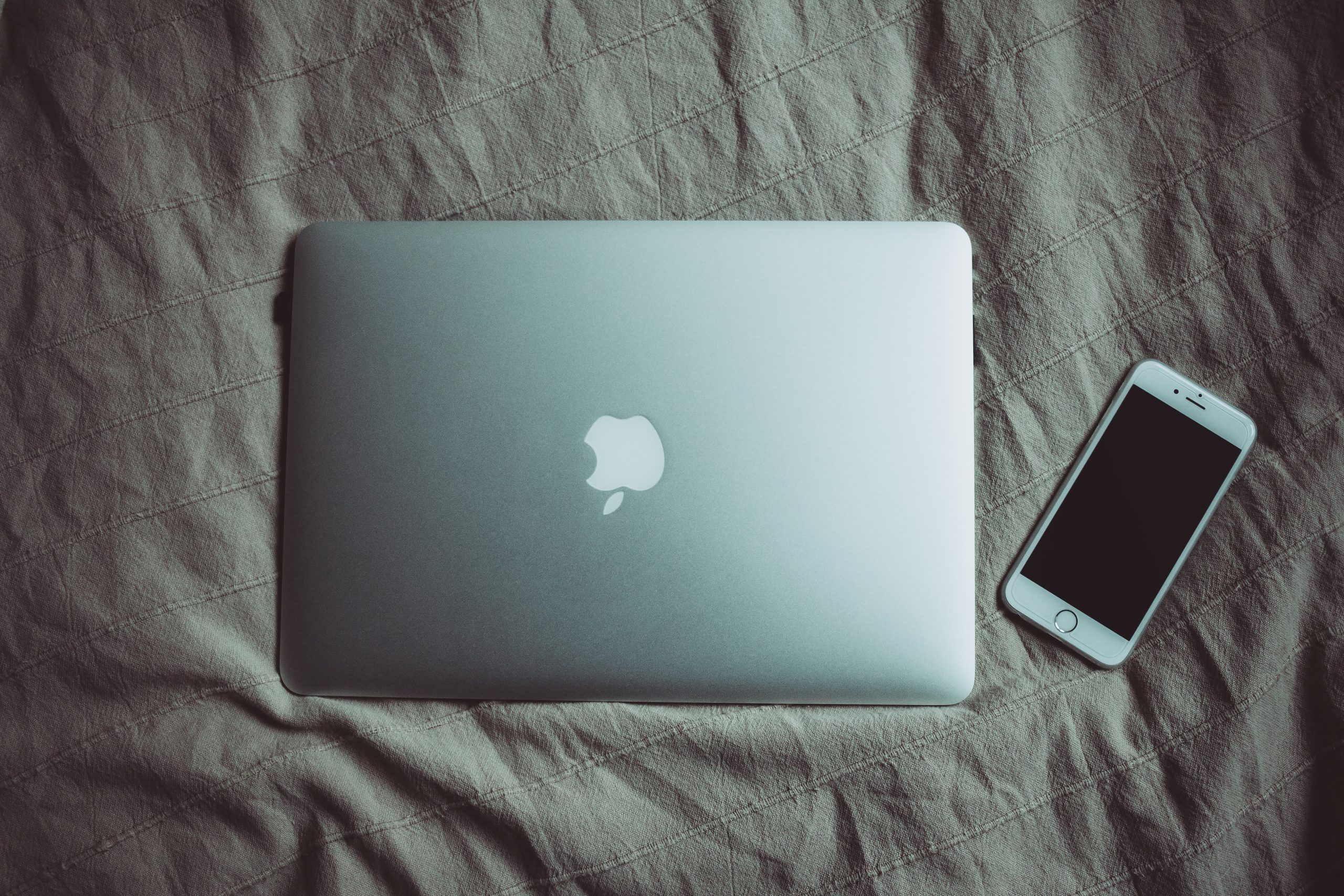 Why is Sleep Mode Better than Shut down for MacBook? 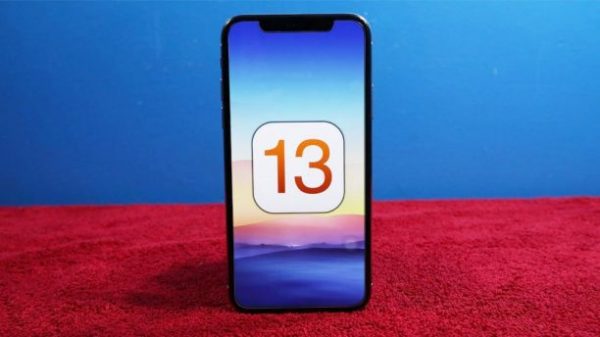 One thought on “The 3 Best VPNs for Mac”