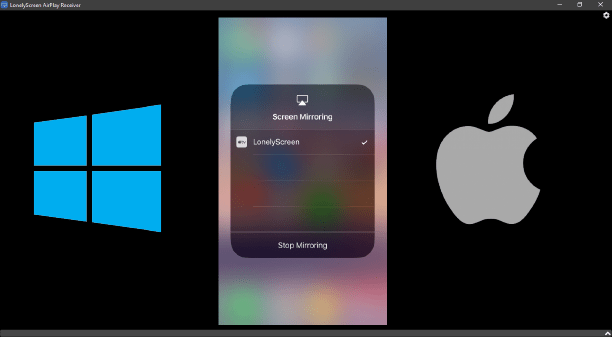 So, today my laptop was having issues with Wi-Fi(which by the way solved after a restart later) and I had an urgent need for the internet. I couldn’t use my iPhone because I needed a bigger display for my tasks. So the Screen Mirroring app for my iPhone came to the rescue.

Casting with an Android is pretty straightforward and easy. But, since, I had an iPhone, which, by default allows casting to only Apple exclusive devices.

I knew I needed another way to do it. So, I searched for casting the iPhone screen to Windows/PC and there were several free apps and paid apps too that supported casting to screen. The paid versions had more options and better performance, but the free ones were enough for my simple need of casting screen and videos.

Tip: If you want to record your screen to share on YouTube, you can find free and paid screen recorders online. Camtasia Studio, for example, does the job well.

Note: It just mirrors your iPhone screen so mouse clicking won’t work on this or other mirroring apps.

How to install OS X El Capitan from Scratch. 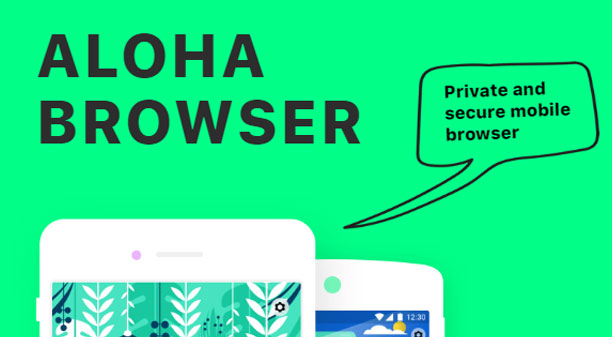