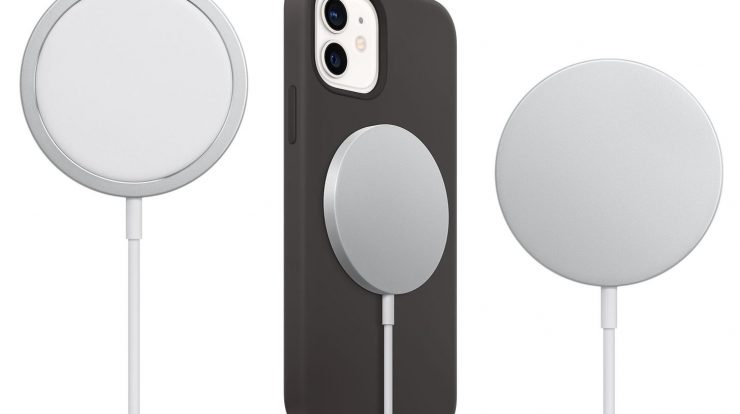 The world is evolving and the days of wired charging are soon to end. Apple being the trendsetter, has introduced a wireless magnetic charger MagSafe that looks like a zoomed TouchID Home button found in the pre-FaceID iPhone’s era. Apple’s obsession with ‘click’ continues. The magnetic MagSafe charger will make a click sound when attached to the iPhone. Btw, I Love it.

The MagSafe is a charger from Apple that magnetically attaches to Apple devices. The idea was seen in the MacBook Pro charger which Apple introduced in 2006. And this time, in 2020, Apple has introduced a MagSafe charger for iPhones.

The MagSafe broadens the possibilities of charging your devices on the go. And no dealing with wire interwining.

The iPhone 12 lineup comes with a ring of magnets on its back that surrounds the charging coil. The Magnets adhere to the magnetised MagSafe charger and other accessories including phone covers.

Is the MagSafe Cover necessary for Charging?

Though with a regular cover; slow charging may result. It’ll depend upon the thickness and material of your normal cover.

The MagSafe charger can also charge previous Qi-compatible iPhones, AirPods and Apple Watch. Though older devices don’t come with magnets built-in to stick to your MagSafe charger like it will, with iPhone 12.

If you are using a MagSafe case that can hold a credit card, security badges, passports, or key fobs, then you must remove them before using the MagSafe as it could damage the RFID chips on your cards.

Also, beware that MagSafe may leave a circular imprint on your iPhone cover. A reader at Macrumors shows the pattern over the silicon case, giving signs to expect footprints on other cases as well.

With a different charging method, also comes new accessories. Apple has introduced several new additions with the iPhone 12. Accessories include the MagSafe clear case with in-built magnets to fix your iPhone to the correct charging position on your MagSafe charger itself.

Another is the Apple Silicon Case with MagSafe. A colourful lineup with the same functionality as a clear case.

There’s also a MagSafe compatible wallet case. However, you cannot put credit cards and other stuff mentioned above while using the MagSafe charger.

Apart from Apple’s official accessories, there are also third-party companies who are finding innovative ways to maximise the productivity of MagSafe chargers and its users.

With the introduction of the MagSafe charger, Apple blurs the line for port-less iPhones rumoured to arrive in 2021. Though with time, Apple will hopefully meet-up the charging capabilities of the wired Charging in its wireless charging solutions. 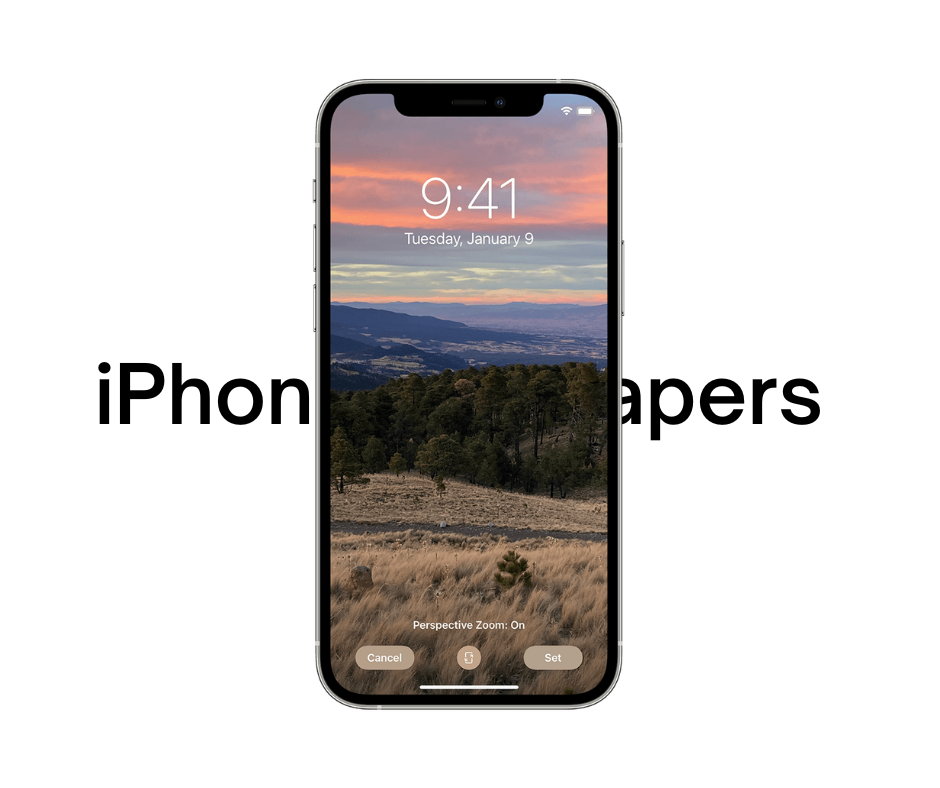 5 ways to get 4k iPhone wallpapers 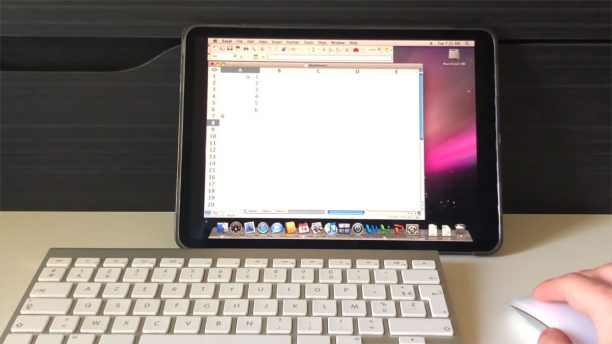 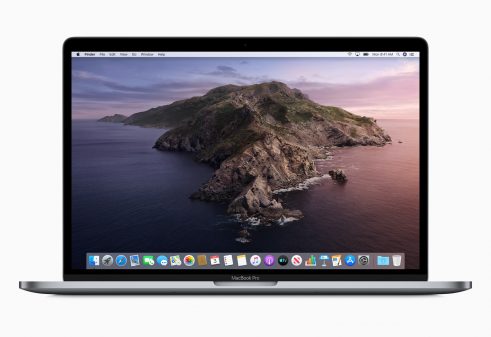 2 thoughts on “What is a MagSafe charger, and how it works?”