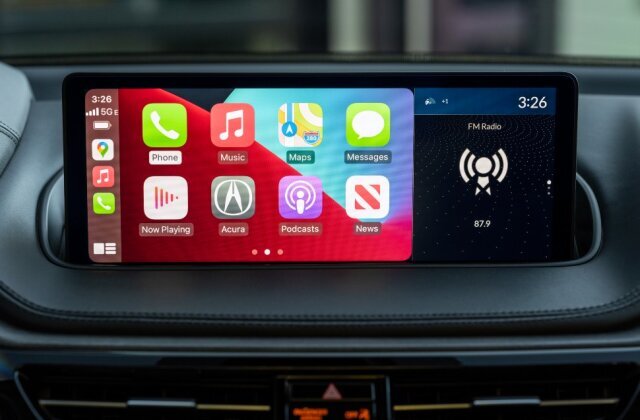 At WWDC 2022, Apple previewed CarPlay’s next generation, and it looks incredible. It’s hard not to get Apple Car vibes from the way CarPlay has taken over the entire dashboard and display.

Project Titan is still in the research and development phase, and Apple has said that the first vehicles to be compatible with the next generation of CarPlay won’t be announced until the year 2023. It’s likely that drivers won’t be able to get their hands on the next-gen version of CarPlay until 2024 or 2025.

However, some improvements to CarPlay were included in iOS 16, and users can access these enhancements by simply updating to iOS 16.

When a major iOS update is released, Apple occasionally expands CarPlay to support new types of apps. Apps that order food, park cars, and charge electric vehicles are all examples of former categories. iOS 16 adds two new app categories: those for getting gas and for doing other things while driving.

This is what Apple is saying about the new options:

Fueling and driving task apps are available in CarPlay. Your favorite apps that help you fill your tank and provide you with road information, toll support, towing help, and more can find a home in CarPlay.

In the near future, apps in these categories will likely receive support for Apple CarPlay.

CarPlay on iOS 16 also saw two other improvements, both of which do not call for any additional app updates. Apple has made it faster to send messages with Siri and added more podcasts to the Podcasts app.

With iOS 16, drivers can choose to send a message automatically after having Siri read it back to them. If the speech-to-text feature in CarPlay works as advertised, it will streamline the process of reviewing previous messages. If you send a message and then decide you want to change it, CarPlay provides a button to do just that.

With iOS 16, Apple is opening up additional functionality in the Podcasts app through CarPlay. Before this update, the Podcasts app on CarPlay only supported the Listening Now function, and you had to use the iPhone app for any other sort of searching or playing.

With iOS 16, users will also be able to find downloaded or saved episodes. You can now watch the most recent episodes of shows in your library through the app. There are also three new wallpaper options, each supporting both the light mode and the dark mode.

Why is there an Orange Dot at the top-right in iOS 14? 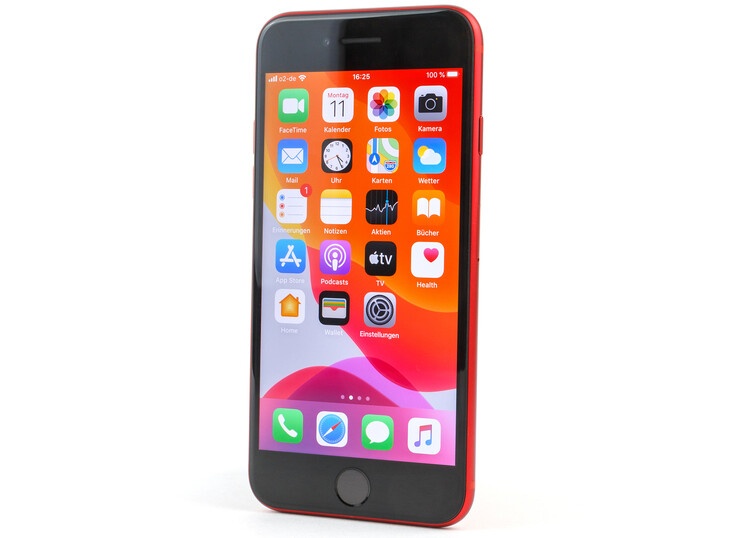 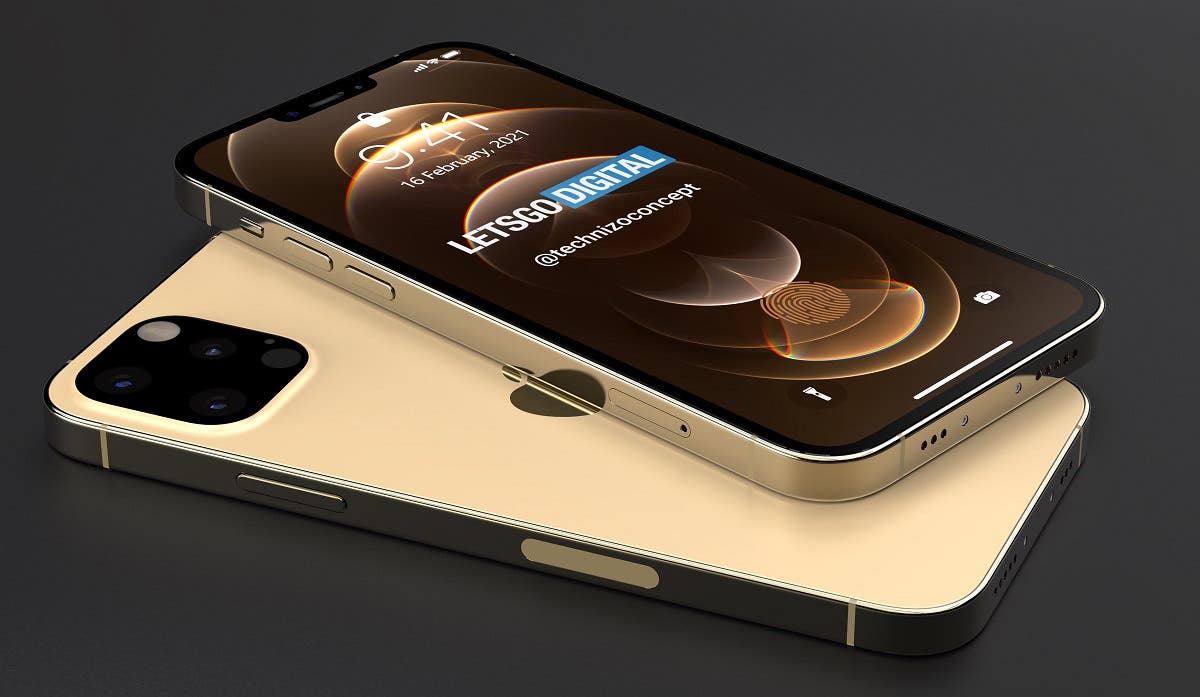 The Most Awaited iPhone 13 Features