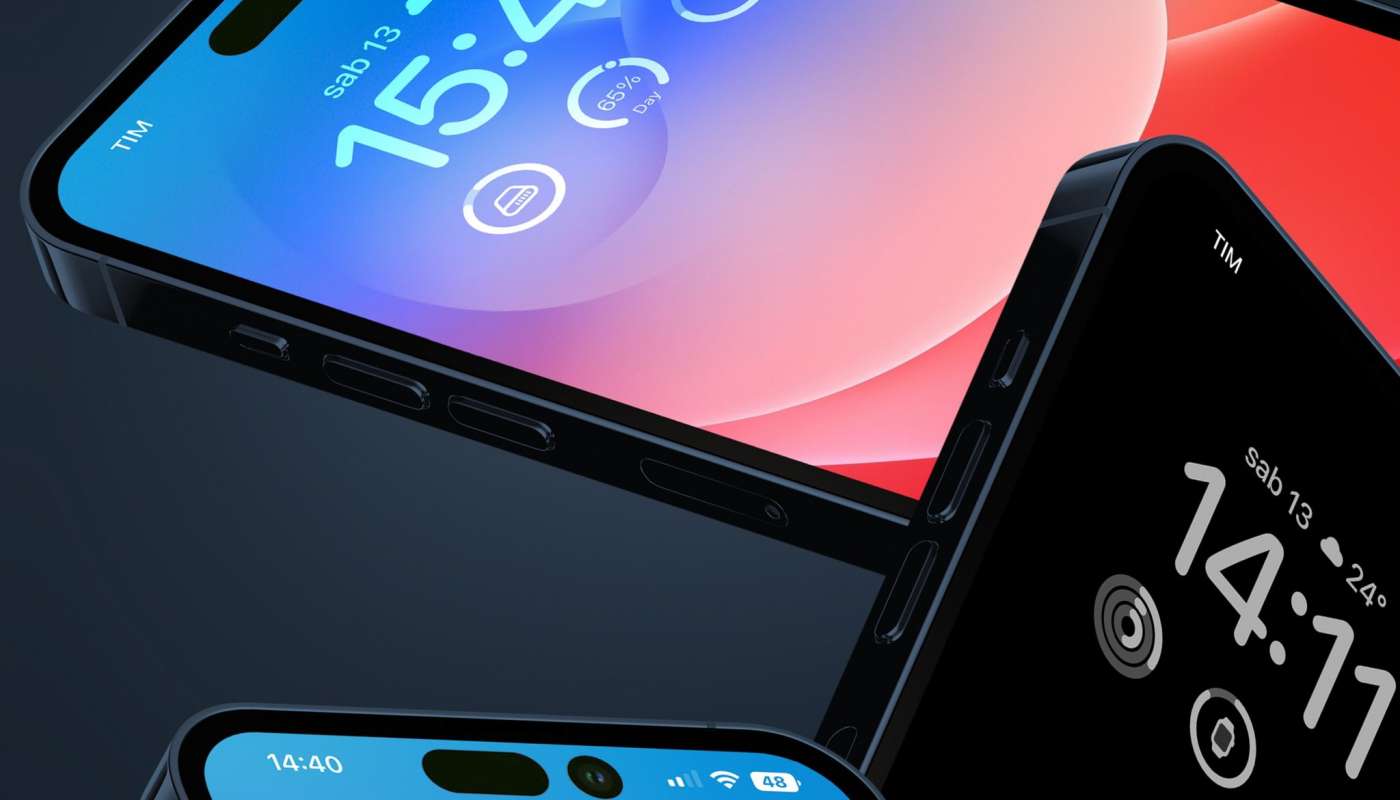 With the upcoming iPhone 14 just weeks from release, everyone is wondering what Apple has in store for us. From the design to the specs, wild rumours spread around the internet about this new phone that has gotten Apple fans more excited, and you can rest assured that Apple won’t disappoint this time around.

A new concept by Graphic Designer AR7, shared on Twitter, shows what the Midnight iPhone 14 Pro and Pro Max could look like running the yet-in beta iOS 16.

The renders show the rumoured hole punch camera and capsule-designed notch expected to house the True Depth Sensors for the FaceID. The designer also added the new battery icon showing the charge seen in the latest iOS 16 beta 5.

Designs also show the full lock screen music preview seen in the latest iOS 16 beta.# What to expect from iPhone 14?# Always-On DisplayAs seen in the renders by AR7 above, the iPhone 14 Pro may feature an Always-On display that will allow you to show widgets and other complications on the screen without tapping on it and consume minimal battery power.

Similar to the Always-On display seen on Apple Watches starting from Series 5 that displays the less bright watch face without any interaction with the watch.

In his recent newsletter, Mark Gurman from Bloomberg suggests that similar to Apple Watch the iPhone 14 Pro would show widgets, including weather, calendars, stocks, and other data, but with lower brightness and frame rates and will prevent sensitive data from appearing on the lock screen for all to see.

While Pu did predict earlier that the iPhone Pro models would start at 256GB, he later added the 128GB variant to his iPhone 14 Pro and Pro Max’s specs chart in his latest research note. Pu believes the Pro models will house the same storage capacity as the iPhone 13 Pro models.

“Based on our recent supply chain survey, we maintain our iPhone 14 build plan to be 91m in 2H22, vs. iPhone 13’s 84m in 2H21, as there is no significant issue on the supply chain. The next to watch will be iPhone 14’s pricing and the wait-time when it hits the market.”

According to renowned analyst Ming-Chi Kuo, Apple is planning to increase its prices on their iPhone 14 pro models compared to the iPhone 13 Pro models.

Kuo didn’t mention the price increase for the iPhone 14 Pro models. However, In his recent tweet, he estimated that the average selling price of the iPhone 14 lineup would increase by about 15% compared to the iPhone 13 lineup.

The upcoming iPhone 14 lineup will include two 6.1-inch devices and two 6.7-inch devices. However, according to Apple analyst Ming-Chi Kuo and other credible sources, the iPhone may discontinue the mini 5.3-inch version this year as, according to Kuo, its sales were not up to the mark in the previous years.

However, seeing the overwhelming response to the discontinued iPhone mini, Apple may want to change their decision to end the mini models.

According to Kuo, Apple may add a 48-mega pixel camera in their high-end models in its 2022 iPhone lineup, which will significantly enhance photography on the phone and take it to the next level.

The Pro models will also be able to output 12-megapixels and record 8k video.

No official release date for the iPhone 14 is yet, though it’s likely that Apple will unveil it at the next Apple event. 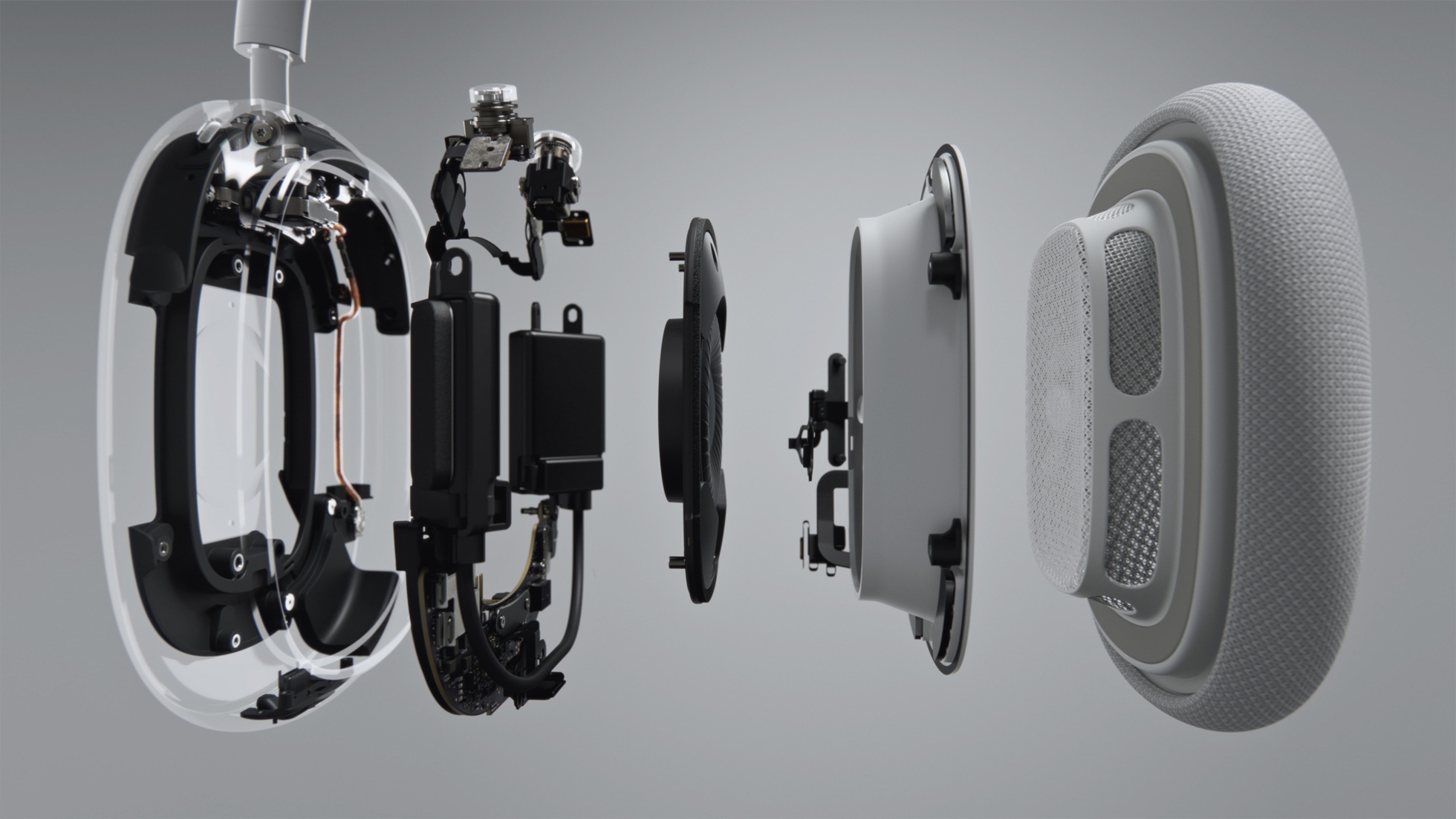