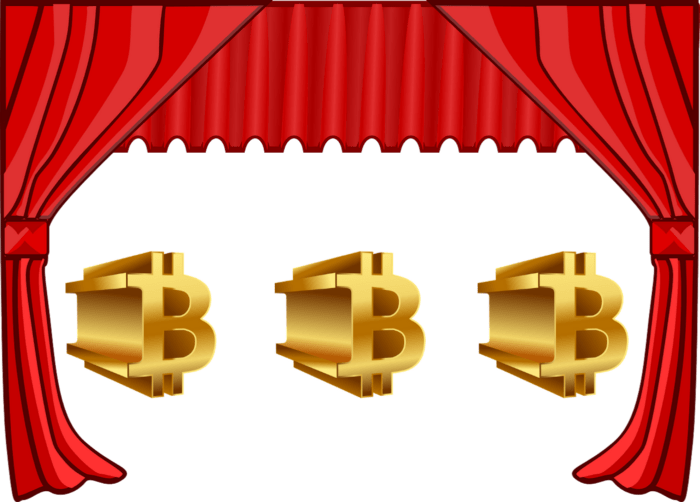 Netflix and chill with Cryptocurrency movies? Of course.

Today many still hold on to wrong perceptions about cryptocurrency. For example, some have refused to embrace cryptocurrency because it is viewed as something for nerds and geeks. This idea is further perpetuated by the movie industry that has continued to popularize only documentary-styled cryptocurrency /blockchain films. You’ll hardly hear about any regular fictional movies that center on cryptocurrency. Imagine if every time you want to watch something about money, the search results only turn up documentaries about the money printing press and all the behind-the-scenes science of how paper notes are produced, surely this might imprint in your mind that money isn’t something for everybody. Cryptocurrency is the same. It’s about time we make more movies that show Cryptocurrency’s place in the day-to-day lives of regular people. Documentaries like ‘Crypto Rush’ and ‘Open Source Money’ are great and all but we’ve seen enough already. If adoption is the ultimate goal of cryptocurrencies, it’s time to start appealing to a global audience by showing the fun side of it. It’s time to show people the ordinariness of cryptocurrency. Good or bad, it is just money.

Thankfully, some movies have filled this gap. I present to you the top non-documentary movies that feature cryptocurrency/blockchain. Don’t worry, there will be no spoilers; I only tease each movie with a short summary. These are cryptocurrency movies you can enjoy with family and friends without boring them.

Get your popcorn out, let’s begin

This comedy movie starring Gareth Bjaaland tells the story of the chain of events that unfolded when a circus family found a cryptocurrency wallet belonging to some rich Swiss aristocrats. A must-watch for the entire family. You can even watch the movie with Ethereum tokens here

What do you do when you’ve got just a few minutes to watch a good movie? Watch Finding Satoshi Nakamoto. Of course, the name Satoshi Nakamoto, the unknown founder of bitcoin rings a bell for most Bitcoin lovers. In this short comedy, 2 journalists believe they have found the real Satoshi Nakamoto in New York. The movie stars Mel Gibbon, Madeline Lewis, and Ariana Perez

Coming in at just 5 minutes, it’s the shortest in our cryptocurrency movies list. It stars Sean Russell Herman (popular for the American crime story movie), Laura Seay, Robert Smyth. The perfect movie for when you’re pressed for time. It’s a fictional story about Filmmaker Colby Peter who soon found out that the self-proclaimed bitcoin miner Stew Johnson who had hired him to document his mining work is clueless.

This critically acclaimed movie narrated by Forest Whitaker stars Actor and Rapper Shameik Alti Moore (known for his role in Spiderman — into the spider verse) and other popular rappers like Tyga and Asap Rocky. It’s a story of 3 friends Malcolm, Jib, and Ziggy who found out how to use bitcoins to facilitate their drug transactions.

This Finnish crime drama starring Frans Isotalo, Saga Sarkola, and a few others centers on a bitcoin heist that is sure to leave you on the edge of your seat. This cryptocurrency movie is a great watch.

This crime thriller stars big names — Beau Knapp (Son of Harry Knapp), Kurt Russell (known for once upon a time in Hollywood), and Luke Hemsworth (Elder brother of Liam and Chris Hemsworth). It’s a movie that centers on money laundering and also mentions bitcoin in conversations that included terms like Bitcoin ATM, mining rigs, and more. The story is a little slow-paced but the acting is spot on.

This Emily James movie was selected for Cannes Breaking through the lens at the 2019 Cannes festival. It’s a hybrid documentary that follows detective John Knight as he attempts to uncover the identity of Satoshi Nakamoto.

This animated mini-series tells the story of what happens when banks and fiat currencies are no more and the enlightened population sees hope in Crypto. This series stars Cardiff Gerhardt, Christina Thurmond, Jacqueline Alvidez

Sophia Myles (Known for Transformers movie) and Emilia Fox features in this awesome comedy. It’s a fictional story of how Satoshi Nakamoto, Bitcoin’s creator was kidnapped to find out information that could help in the destruction of cryptocurrencies.

It’s on Netflix. (Netflix and chill anyone?) In this comedy, an Interpol agent orchestrates a cryptocurrency robbery and recruits a team of hackers to catch a wanted thief. This is not money heist. This is bitcoin heist. It stars Kate Nhung (The Housemaid), Thanh Pham, and Petey Majik Nguyen

Which of the cryptocurrency movies above will you start with? Let me know in the comment section below.

Gold Accumulation: A Brief History And Review Of All The Available Options 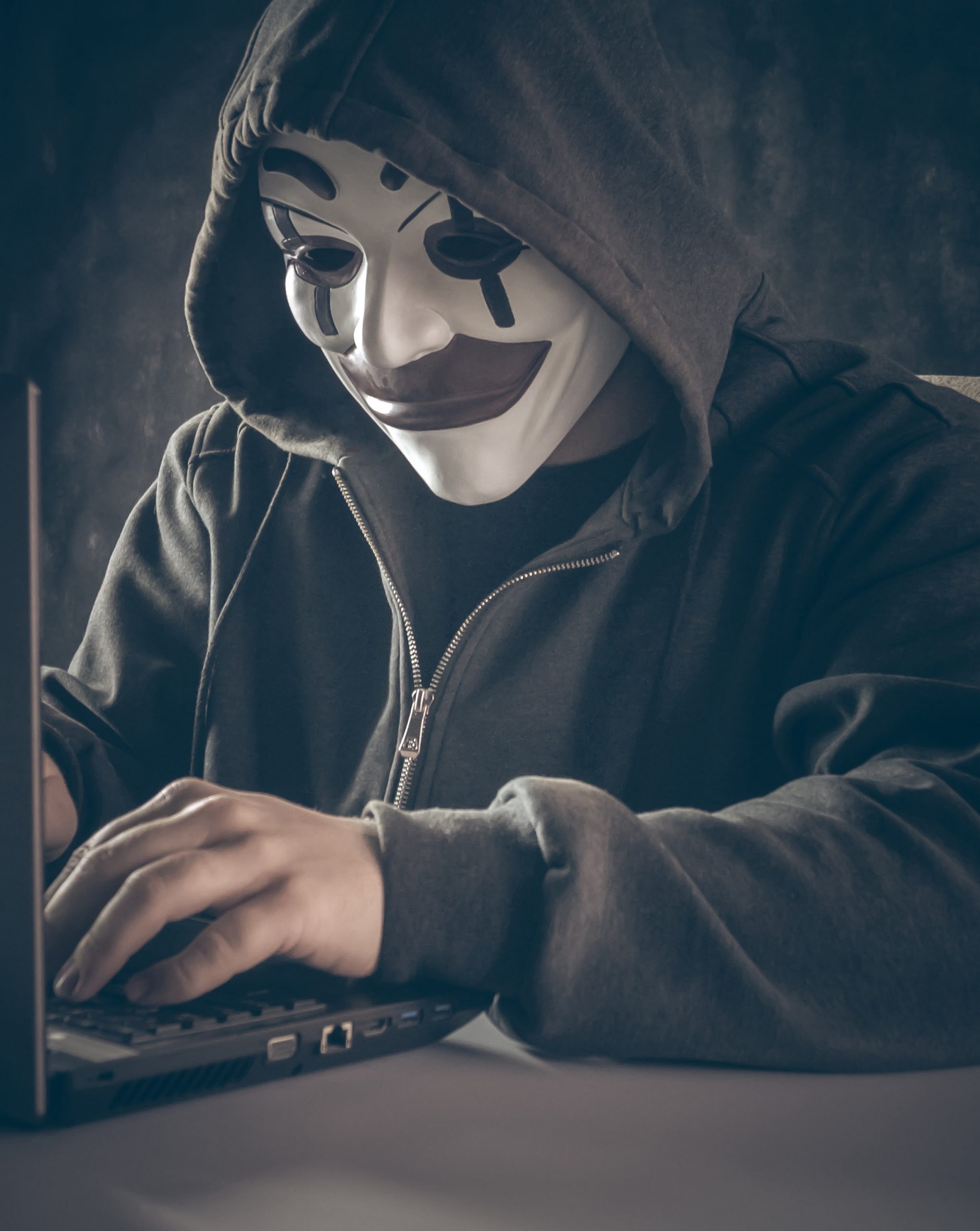 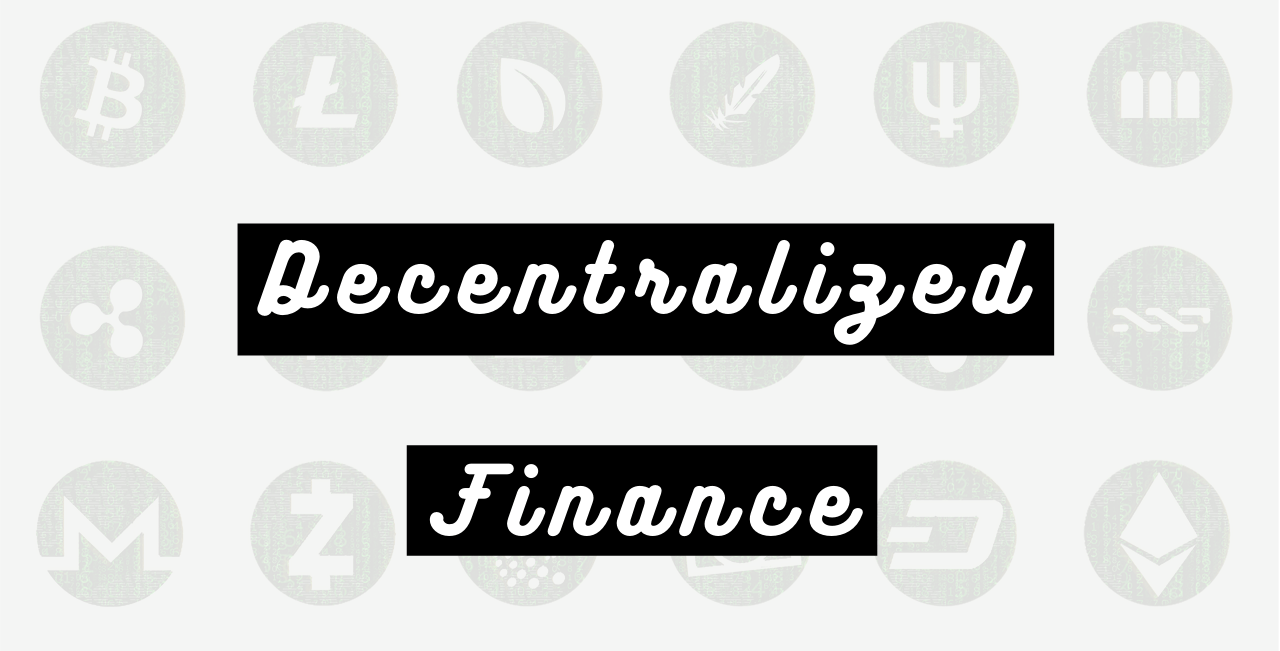