On the 11th of May 2020, the much anticipated third bitcoin halving event took place and was greeted with so much excitement. Check out a few of the bitcoin halving parties here and here. Basically, geeks getting in exciting discussions and debates about bitcoin and cryptocurrencies over Zoom (Thanks Covid-19). If you’re uninitiated to the bitcoin community you’re most likely wondering what the excitement is all about. How does the 2020 bitcoin halving impact anyone anyway?

For a better understanding of this event, let’s go back to the very beginning and discuss Bitcoin mining and its relationship with Bitcoin halving.

Who are bitcoin miners?

Satoshi Nakamoto the unknown founder(s) of bitcoin programmed into the bitcoin code a way of generating and distributing new bitcoins without any central authority. It has been programmed to execute automatically. This is known as mining.

Not to be confused with the mining of natural resources like Gold in which the earth is dug, Bitcoin mining is entirely done digitally. A Bitcoin miner is simply something or someone that mines Bitcoin. Miners exist in the Bitcoin network to process and confirm transactions. This usually involves solving complex mathematical problems using computer hardware resources and electricity. This is what keeps the Bitcoin network in operation.

These mathematical problems become more difficult to solve as more blocks are mined. No free meal anywhere so there needed to be a way to compensate anyone who becomes a miner. Bitcoin miners are rewarded with bitcoins starting from the day the first block of Bitcoin was mined in 2009 (Genesis block).

What is Bitcoin halving?

The simple answer is Bitcoin halving is an event occurring every 4 years when the reward for mining bitcoins is reduced by half. For example, the 2020 bitcoin halving meant a reduction in reward from 12.5 BTC to 6.25 BTC.

Let’s pull back the curtains to understand a little better the concept of bitcoin halving.

Bitcoin as programmed by its founder has a limited supply of 21 million in total. Bitcoin was introduced in 2008 but the first block of bitcoin was not mined until 2009. The bitcoin network started with a reward of 50 BTC per block of mined BTC approximately every 10 minutes. But that high reward was not to continue indefinitely.

For every 210, 000 bitcoins that are mined the reward is cut in half (called bitcoin halving). The first halving took place on 28th November 2012 which meant 210,000 blocks of bitcoins had now been mined and the reward for miners was reduced from 50 to 25 BTC. A similar event took place in 2016 and now the 2020 bitcoin halving event has seen a reduction in reward from 12.5 BTC to 6.25 BTC. The next bitcoin mining is slated for 2024. All 21 million bitcoins would have been mined by 2140 (probably not in our lifetime)

You should probably skip this section to the next if mathematics isn’t your cup of tea.

The day and month can be calculated by finding the average time it takes to mine a block of bitcoin and multiplying that figure by 210,000. Your answer will be in minutes. Next convert it to days, hours, and minutes and add the answer to the date of the last halving event (11th May 2020). This calculation gets more accurate as the next halving event draws nearer

We don’t think it’s worth the stress of calculating the exact date now. The halving event takes place every four years regardless.

When there are no more bitcoins to be mined how will miners be compensated for confirming transactions within the network?

When this happens, Miners will be compensated through fees that will be added to every transaction happening within the network

Why is bitcoin halving necessary?

With the same electricity and hardware, a reduced number of bitcoins are being generated. Making as much profit as the months before the 2020 halving would mean bitcoin miners would need to increase their mining hardware, a situation that could potentially put a stop to many casual miners’ mining adventure.

In the months after the 2020 halving event more and more traders are now engaging in speculative trading using derivatives or buying the coins.

Critics of bitcoin halving have expressed that halving events are counterproductive to the goal of bitcoin in achieving global adoption and serving as real money and a viable alternative to fiat currency. This is because bitcoin investors and speculators continue to disturb the circulation of the coins by hodling (to hold bitcoins long-term) bitcoin years ahead of halving events to sell at great profits when the price rises.

What do you think about halving events? Let us know in the comment section below 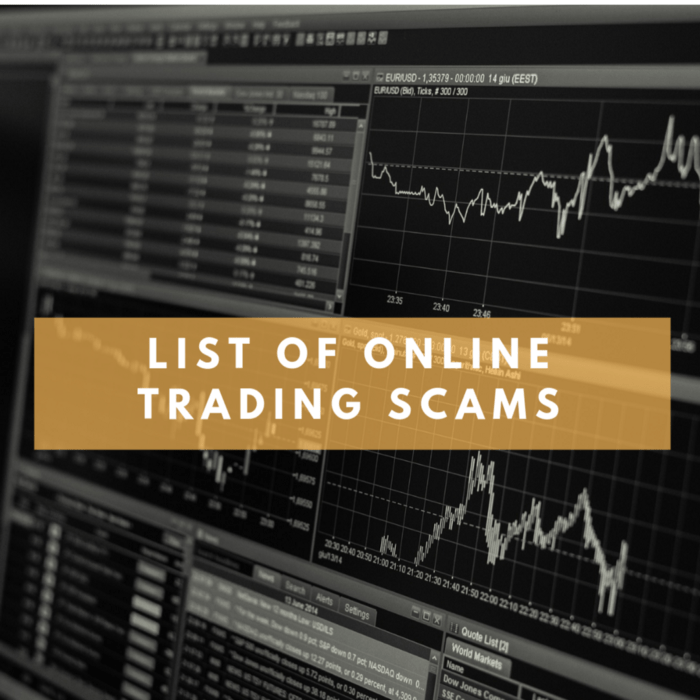 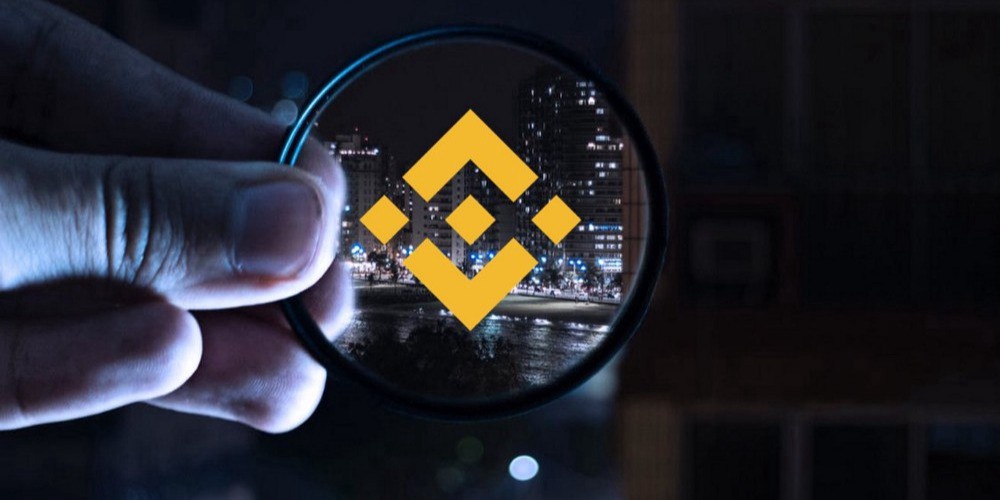 How to use API to link your Binance account to Trade-mate.io easily 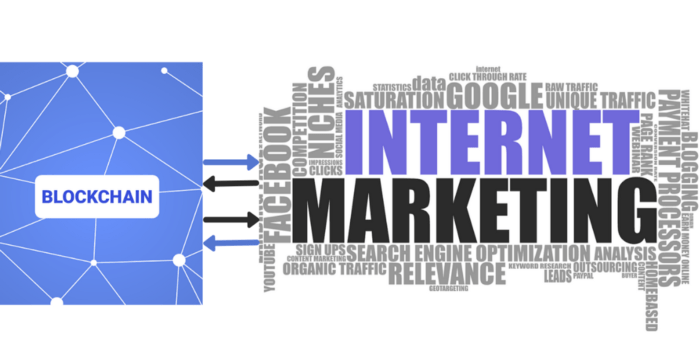