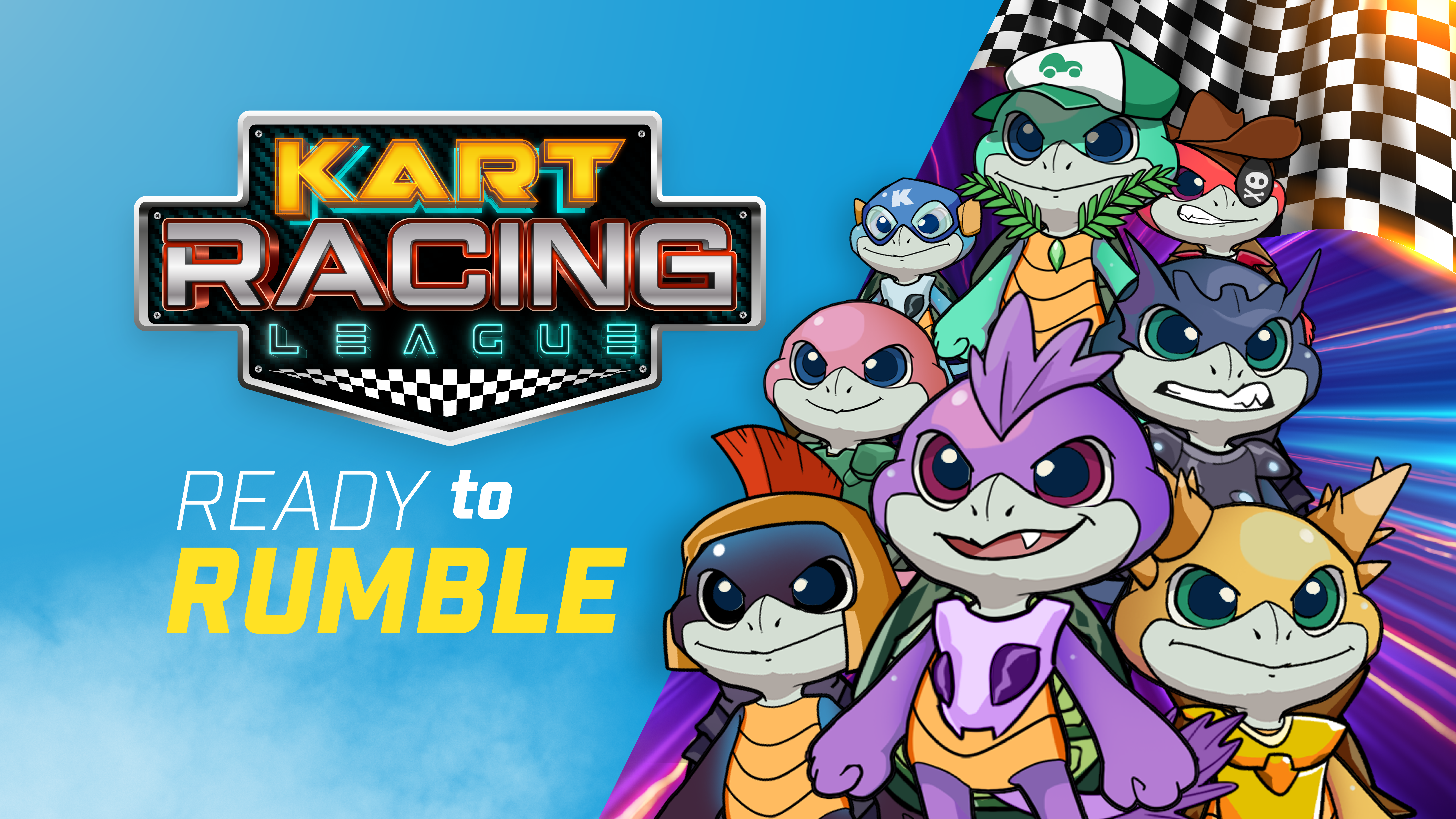 Two of the best blockchain play-to-earn games in the crypto-verse, Axie Infinity and Kart Racing League (KRL) are currently locked in a friendly battle of dominance. The first (Axie Infinity) needs no introduction, already an industry juggernaut boasting more than 1 million players with the costliest character selling for nearly a million dollars. Although the latter (KRL) is new in the market it’s already drawing lots of adulation from the NFT community with the exciting opportunities it presents starting with its NFT marketplace set to launch on September 28. In this article we explore the similarities and differences between these two massive games fast shaping the blockchain gaming scene today and in the end, I’ll pick a winner.

A number of similarities exist between the two games and aptly so considering Axie Infinity is one of the inspirations for the creation of the Kart Racing League. The two games excel in their implementation of the still-nascent play-to-earn framework, combining this with ultra-competitive gameplay complete with eye-catching graphics and the latest game technology rendered on web browsers and mobile devices for a convenient and satisfying gaming experience anywhere. Both games also boast 2 in-game currencies and a custom marketplace where highly valuable NFTs are traded. But that’s where the similarities end, Kart Racing League and Axie Infinity differ in many important ways.

Axie Infinity is a single-player battle-styled game where players collect, breed, raise and battle NFT-based monsters Called Axies while completing various quests. Players are rewarded in 2 in-game Ethereum based currencies SLP and AXS tokens with the latter also a governance token that grants holders voting rights in the ecosystem. These tokens are also needed to breed more Axis or can be traded. Kart Racing League is an ultra-competitive multiplayer racing game that rewards players in 2 in-game currencies on the Polygon blockchain– EOC tokens and the governance token KRL for contributing in various ways to the KRL universe. These tokens are collected during gameplays and are needed to trade and evolve the NFT racers (characters) into more valuable, faster, and better versions. (See whitepaper) Players compete on different KRL tracks during each KRL season. NFT racers on KRL are algorithmically generated and there’s no breeding amongst characters.

Kart Racing League has a very low barrier of entry requiring the purchase/renting of at least one NFT racer to compete in races. As the marketplace launches on September 28, the minimum price per NFT racer is $200 for early players but price is expected to see a massive surge before year-end. Players unable to afford NFT racers at the current price are also allowed to rent one in the KRL marketplace set to launch on September 29. Due to its massive popularity having been launched since 2018, joining Axie Infinity is far more expensive and requires higher entry criteria. Each player is expected to own at least 3 Axies costing a combined $1000 to play the game. Although it also has sponsorship markets to help potential players purchase their first Axies.

Both Axie Infinity and Kart Racing League have a top-notch NFT marketplace where trading activities are facilitated. Game characters, gears and virtual landed are all tradable in this 24 hour market. But KRL owes its slight edge over Axie Infinity to the implementation of a lending/borrowing functionality that creates an additional source of revenue for players who can lease out their NFT racers to other players for an agreed amount.

Axie Infinity has a market cap in excess of $4 billion. As new entrants in the market, Kart Racing League has a considerably lower market cap starting at $3 million. This makes it appealing for new players in the play-to-earn industry as these are still early days for KRL.

Axie Infinity players can make sustainable income playing the game especially in developing countries (Venezuela, Philippines, Brazil, etc.) with top players earning as much as $2000 daily and lower-ranked players earning up to $1000 monthly. Kart Racing League is expected to have a slightly lower ROI when it launches in October 2021 but will gradually fulfill its potential of becoming one of the most profitable NFT games in the market.

Once thought to be a bubble, this exciting new sub-niche continues to break barriers and dispel doubts, with the popularity, evolution, and income potential of many blockchain-based games leading industry experts to conclude that NFT games are here to stay.

Every day, there is a massive surge of gamers joining the NFT-gaming bandwagon. Due to the entry barriers of popular games, the best time to join a crypto-game are in its early days before prices are through the roof. For many new players, the newly launched Kart Racing League checks all the boxes as a new but top contender for NFT-gaming supremacy. 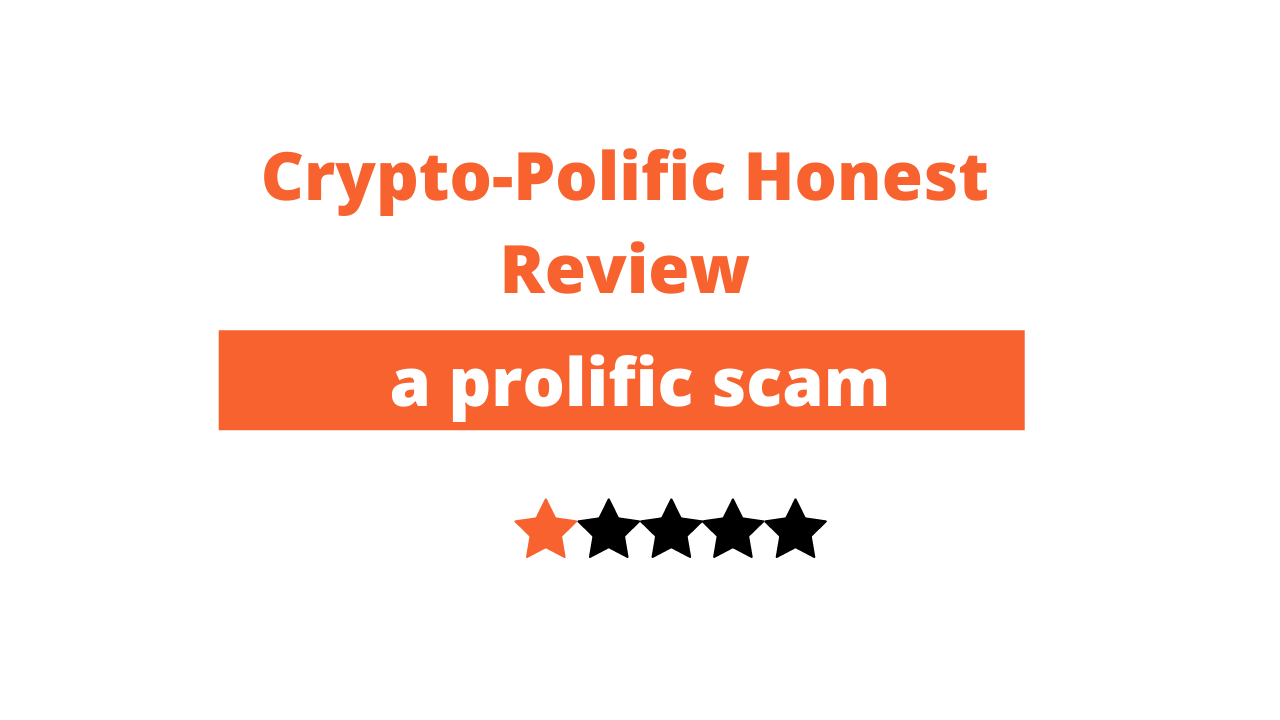 Crypto-Polific Review: A Generic Website For A Generic Scam 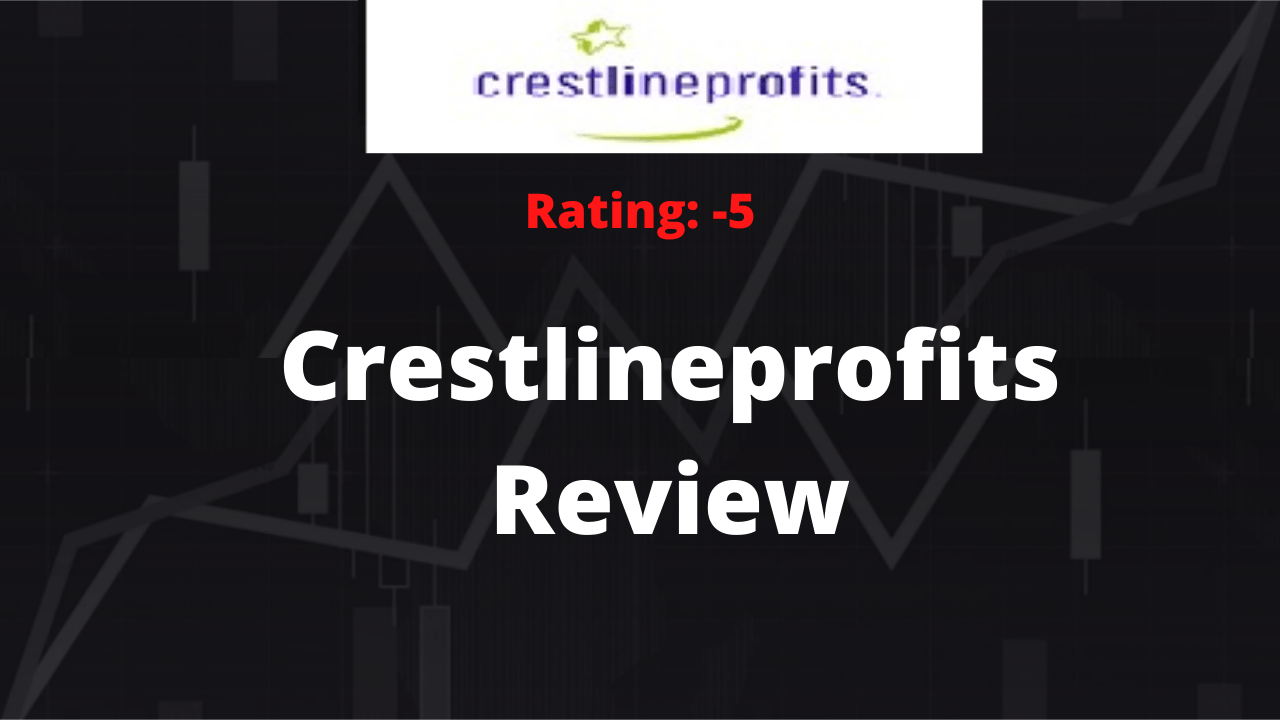 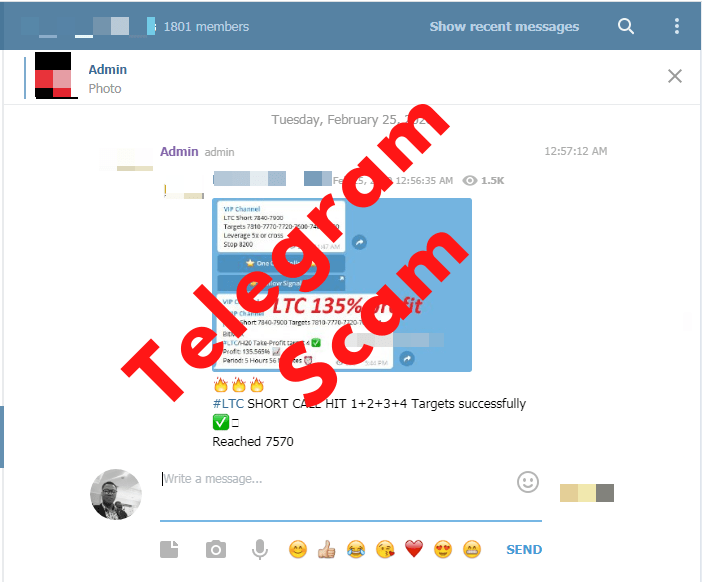 How To Spot A Telegram Scam Group