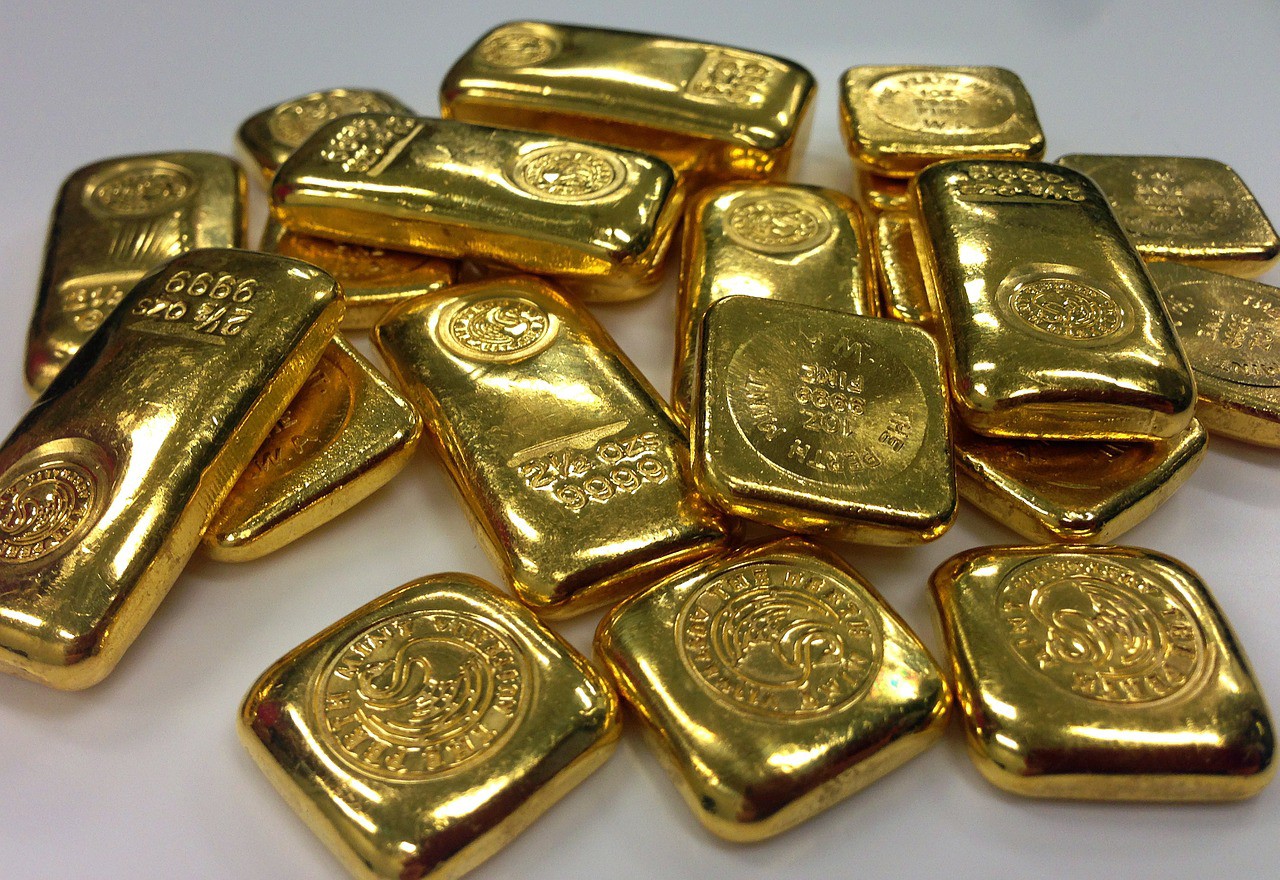 It’s official. Gold is oxygen- the human race can’t seem to get enough of it. When money is spoken of as being as old as human civilization, we are in effect talking about Gold for ever since man discovered gold it has been used as money in one form or another. From Aztec civilization to Roman civilization to Ancient Egyptian civilization and down to the 21st century, the fact that Gold has intrinsic value was never up for debate. Instead the debate has centered on its many flaws including divisibility issues and lack of portability. How practical is gold for use in daily living? Can it buy a cup of coffee? All of these questions soon exposed Gold’s non-viability for use as a global currency and despite further attempts to circumvent this problem with such clever inventions as gold standard-backed paper notes proving to be ineffective permanent solutions, Gold was soon replaced by fiat. To put it more accurately, Fiat was politically imposed on us.

Having used fiat for centuries now, its attendant problems have now fully manifested. Its attractive qualities of durability, divisibility, portability and acceptability is now being overshadowed by a major exposé — fiat is nothing more than political money designed by the government as a tool for economic control of the masses. It was never better than hitherto known currencies and worse, it cannot withstand uncertainties -a fact made all the more clear right now as the world economy shuts down due to a pandemic proving once and for all that the world needs to evolve beyond a currency system whose prices are tied to some sort of economic activity into a more stable one whose value will not be affected by GDP. Add this to the fact that it’s prone to inflation and does not retain its purchasing power and it’s easy to conclude that Fiat money doesn’t work and building wealth around such volatile system is imprudent.

As fiat problems worsen, people have continued to look for a stable hedge, a safe haven in a sea of economic uncertainty. Enter blockhain technology in 2008 popularized by its digital currency usecase that created a new kind of trust without the need of a third party. This no doubt was another great step towards a more cashless society. A blockchain is simply a distributed public Leger system with shared trust amongst the participating nodes and everyone benefits from the resultant transparency, increased efficiency and better security. But increasing volatility continues to be an obstacle to its global adoption. Meanwhile Gold was never phased out completely and continues to be used as a store of value. In light of problems with other monetary systems, people are now turning back to their favorite form of currency- Gold.

It is true that physical gold as a form of currency still has the same centuries-old problems but luckily this time there’s a technology to make it better — blockchain. Many naysayers who had said gold will never meet the definition of currency in the modern world are now retracting their words. Finally the world can have the best of both worlds — the trustlessness, cashlessness and divisibility of blockchain tech powered digital currency combined with the intrinsic value and stability of gold. Aurus has been at the forefront of this new money. Aurus is bringing gold back to the 21st century and positioning itself to be the cheapest, fastest and most stable globally viable currency. Through its blockchain technology powered network, and its esteemed brokers and exchanges, now anyone can own physical gold, and instantly exchange cents worth of gold, sending it anywhere in the world with a PC or smartphone. Aurus debit card and POS are also available in merchant stores to make transactions faster, easier and better. Gold doesn’t get more liquid than AurusGold. You can even buy that cup of coffee with Gold.

Here’s how it works. Aurus is backing all its AurusuGold tokens with actual audited, vaulted Gold. Meaning, each AurusGold token is a digital representation of 1 gram of gold held securely in Aurus partnered vaults around the world and can be redeemed at any time. Aurus is replicating the traditional gold market in a digital way, bringing together 2 huge markets — traditional gold market and the budding digital currency market. Now Gold can move hand to hand digitally anywhere and everywhere. And the gold is yours too — 100% of it and it’s not an asset of the Aurus Company. Even if Aurus is gone tomorrow, your purchased gold is still yours — a major advantage of Aurus decentralized business model. In a genius strategy to further drive the adoption of AurusGold and ensure a self-sustaining ecosystem, Aurus is also circulating a secondary token AWX which will be used to allocate profit generated from AWG service fees back to investors and stakeholders. Everyone benefits from the Aurus Ecosystem.

So who should purchase AurusGold? Everyone. Do not miss out on this new currency that completely satisfies the criteria for money for the first time in the history of the world. This is not a sugarcoated sales pitch either — the facts are there to be seen. Aurus is on a mission to improve the global financial currency and will never take its position as flag bearers of the ideal money lightly. If Gold’s intrinsic value and stability appeals to you for wealth creation and growth; if you find blockchain’s trustlessness and freedom from government manipulation attractive; if a truly cashless society with all of its convenience, efficiency, speed and security is what you desire, choose AurusGold today. 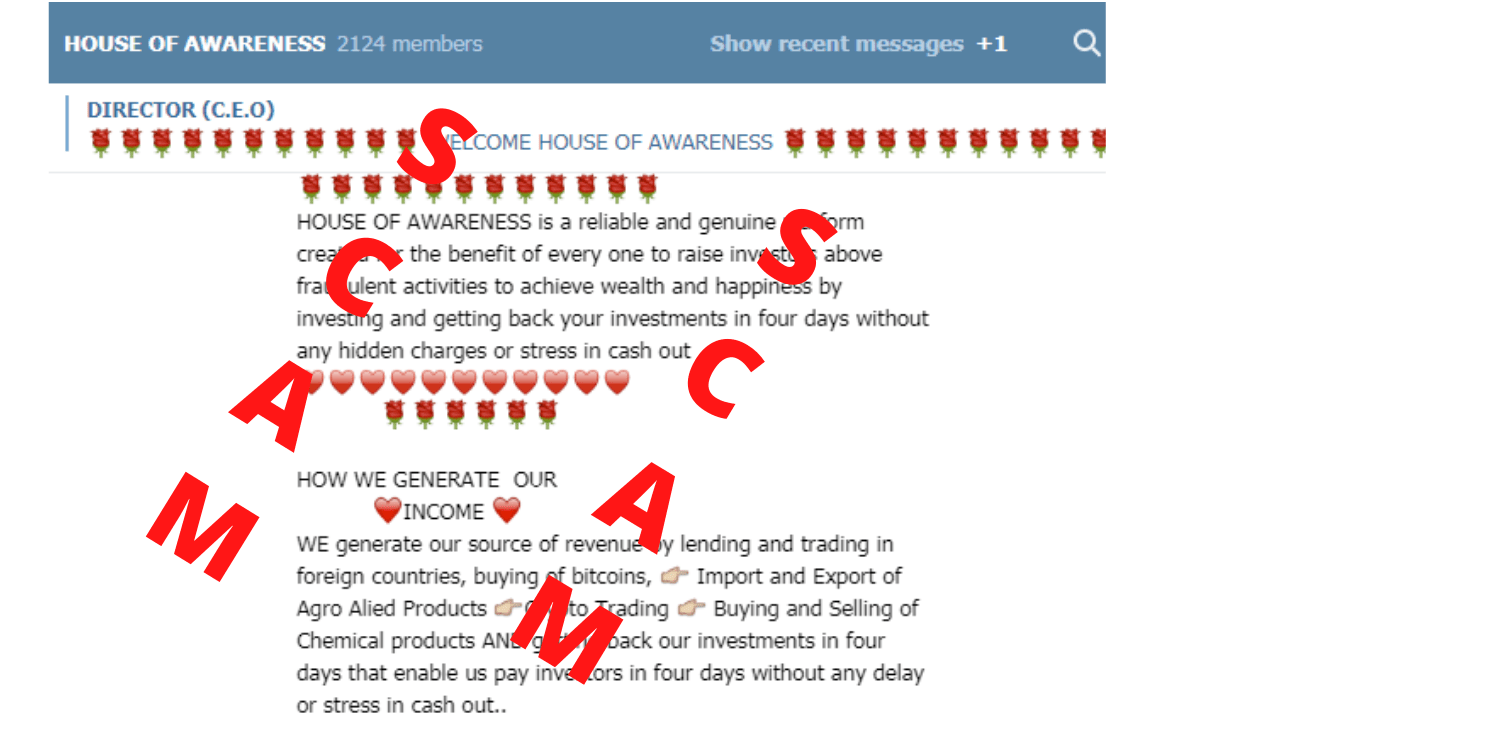 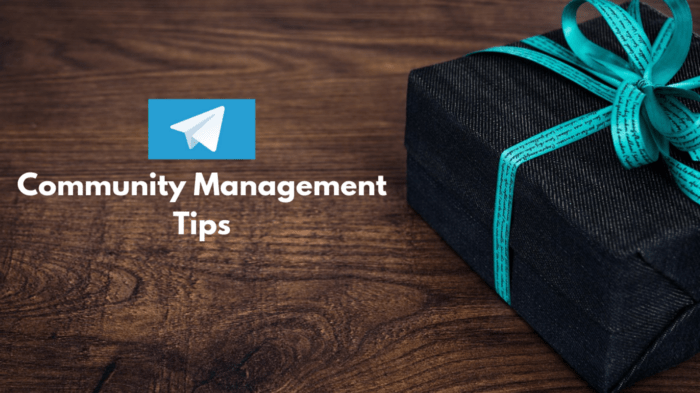 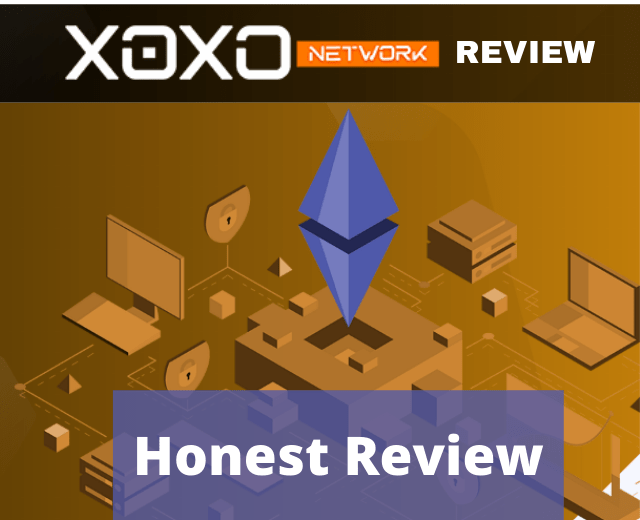